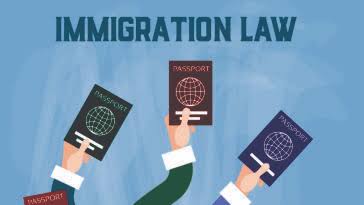 Thai immigration chief Lt-Gen Sompong Chingduang has told BBC Thai that the 1979 TM 30 law is outdated and needs to change.

The BBC Thai said that moves are underway to adapt TM 30 regulations to bring them more in line with conditions in Thailand forty years after they were brought in.

Lt-Gen Sompong has reportedly told the BBC in a phone conversation that he is aware of the problems after a storm of online criticism of the regulations.

These relate to foreigners like expats and retirees having to report their whereabouts if they leave their home address for 24 hours or more. What role landlords should play has also created many problems.

For tourists this is normally not a problem as the reporting is usually done by hotels and guest houses.

The immigration chief added that since August 31st developments have been put in place to “relieve the problems being experienced by foreigners residing in the country”.

He was tight lipped about exactly what these would entail saying there were many things to consider such as the economy, tourism and national security.