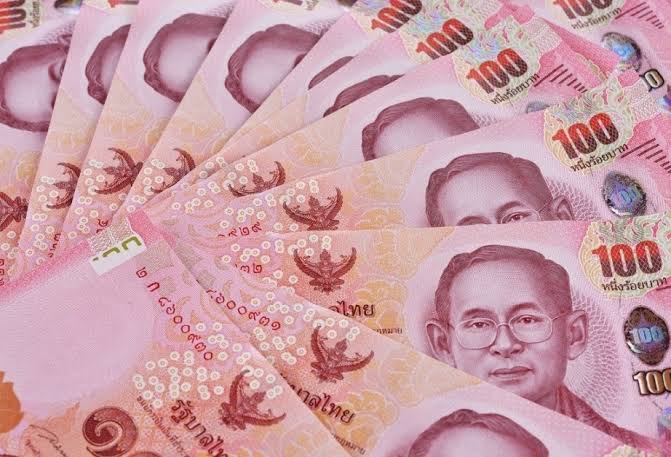 Thailand’s currency is currently giving it a major economic headache, according to a Bloomberg report shared by ThaiVisa this morning.

The Thai baht has been the best performer globally against the US dollar for over 5 years now, but that strength has caused growth estimates to be cut for an economy relying on trade and tourism.

The ongoing US-China trade war hasn’t helped matters, with Thailand seeing the weakest economic expansion since 2014. The country’s efforts to invigorate the

economy with over $10 billion of stimulus is not helped by its strong currency.

The Thai baht has strengthened against the US dollar more than any other Asian currency has, strengthening by 6% in 2019.

According to Australia & New Zealand Banking Group Ltd, officials will be wary of intervening too much in foreign-exchange markets with the U.S. closely monitoring countries’ currency policies and the Thai baht being seen as a safe haven.