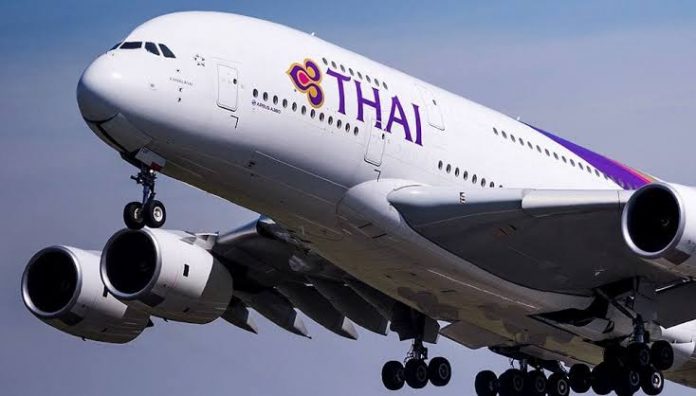 Thai Airways has introduced measures to deal with employees who avoid tax on goods they bring into country. The airline recently learned from customs that some of its flight attendants had been caught smuggling goods from Italy that exceeded the permitted allowance. Disciplinary action will be taken against such employees, it said.

Suthirat Siriphananon, chief executive officer of In-flight Services at Thai Airways, said that the company has a policy that forbids employees exceeding the allowance for duty-free and other goods with the intent to avoid import duty. The company monitors suspicious behaviour and informs customs of any infractions.

Customs officials recently intercepted some female flight attendants returning from Italy who had sought to bring in more products than permitted and had not declared the excess. The women were fined and their actions reported to the airline. Thai International penalizes employees who go against company’s regulations, with the maximum penalty involving dismissal.