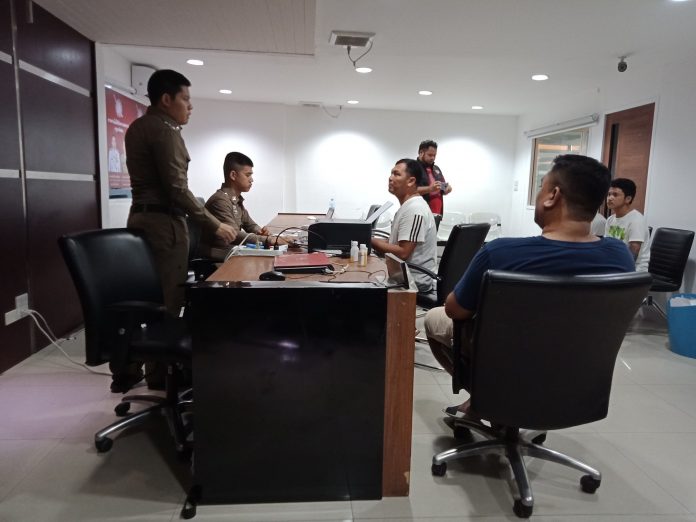 Pattaya –
A businessman from Hatyai has reported to the Pattaya City Police after he has allegedly been hit by security guards at a concert in Pattaya early this morning.

37 year old Mr. Tongdee Prompanyanoe reported to the Pattaya City Police at 3AM.

He told police and The Pattaya News, who had a reporter at the station, that he was attacked by security guards at a Mor lam (a traditional Lao form of song in Laos and Isan) concert in Pattaya, near the Jomtien area.

He told police that he and his two other friends were hit with sticks by three security guards in the concert. He claimed to the police they did nothing wrong and did not provoke the incident.

He has contacted the manager and owner of the venue who promoted the concert but said they were unhelpful and refused to listen to him.

Police are continuing their investigation for further legal action. They will be investigating the venue and reviewing CCTV tapes.