Young Woman dies after boyfriend beats her in Pattaya

A suspect has been arrested early this morning after he beat his girlfriend to death in a rental room near Phratamnak hill yesterday.

Maj Gen Nantachart told the Pattaya News that the Pattaya City Police were notified that the body of 24-year-old Patcharaphon ‘Fah’ Pansong who was a university student, was found inside a rental room near Khao Phra Tamnak.

Police have identified the suspect who is Fah’s boyfriend. Nawat surrendered himself to police after initially going on the run. 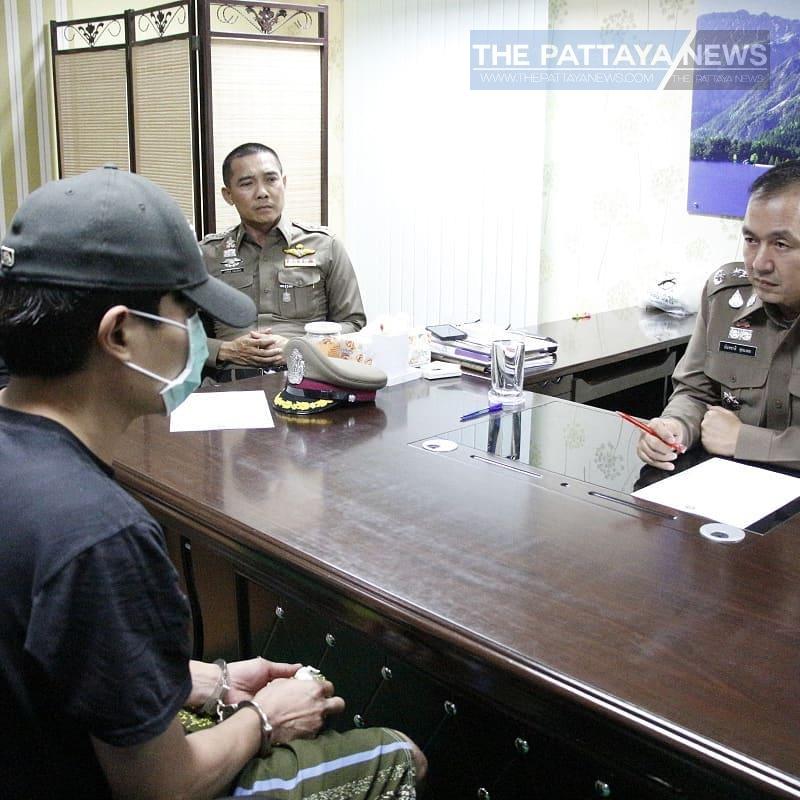 Fah fell and her head became seriously injured after she hit a door. He put Fah on the bed before he sped away.

He told police that he cried all the time since the incident. He admitted that he loves her too much and turned himself in due to guilt.

Nawat has been charged with bodily harm leading to death.