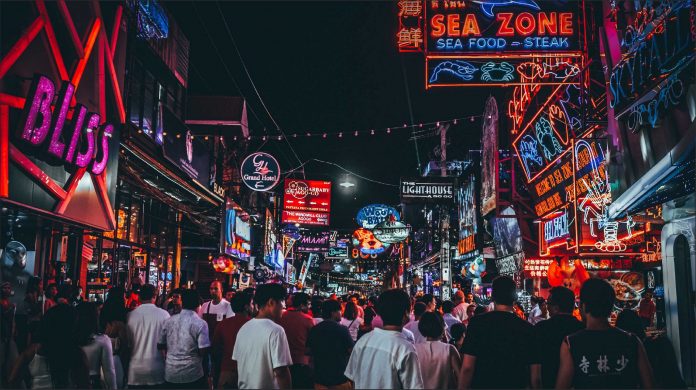 The Tourism Authority of Thailand has confirmed that although Pattaya was left out of the text of the original announcement yesterday by New Tourism Minister Pipat Ratchakitprakarn and TAT Governor Yuthasak Supasorn, Pattaya is indeed included in the consideration for legal closing times of 4 AM for bars and nightlife. In fact, it’s the main area being considered for the change.

Other locations being considered for late closing times are Silom in Bangkok, Patong in Phuket and Ao Nang in Krabi.

We reported yesterday here at The Pattaya News that the tourism minister was seeking approval with fellow cabinet members and ministers for adjusting the legal closing times in tourism hotspots.

The official legal closing time in most areas (although not often enforced in Pattaya) is between midnight to 2:00 AM.

The proposed change would make it legal for bars, gogos, and nightclubs to stay open until 4:00 AM without any chance of legal repercussions or issues in Pattaya.

Amporn Kaewsaeng, who says she represents a group of prominent local Thai nightlife business owners, was interviewed by 77kaoded and stated that she and other business owners were “ecstatic” at this news and optimistic. She stated to the press that she believes that this will help tourism.

Mr. Supasorn will be visiting Pattaya in person this upcoming Saturday to discuss the proposal with prominent local nightlife business owners.