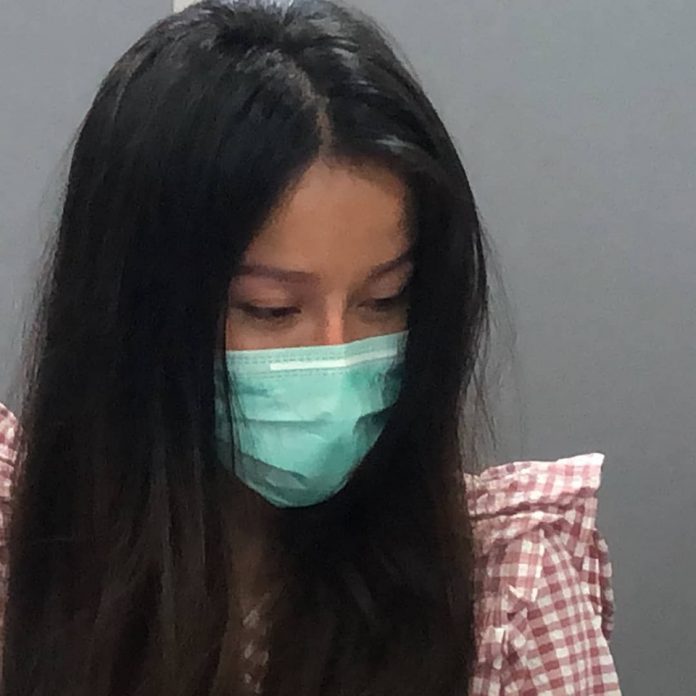 Pattaya –
A transgender Laos national who stole a gold necklace from an Indian tourist last week has been arrested this afternoon, August 9th, 2019.

37-year-old Indian tourist Mr. Aman Preet Bagga, stated to the police and The Pattaya News in an interview we posted on our social media feed that he was out for a walk with friends at 2 AM in North Pattaya when they were approached by three individuals who he believed were transgender.

The arrest warrant is for ‘robbery by night’.

Lt Col Piyapong told The Pattaya News, “We checked CCTV footage nearby and we found that there are three suspects in total. All three are transgender people.”

“At this stage, we arrested one of them at a room in Pattaya while two others have escaped.” He continued. 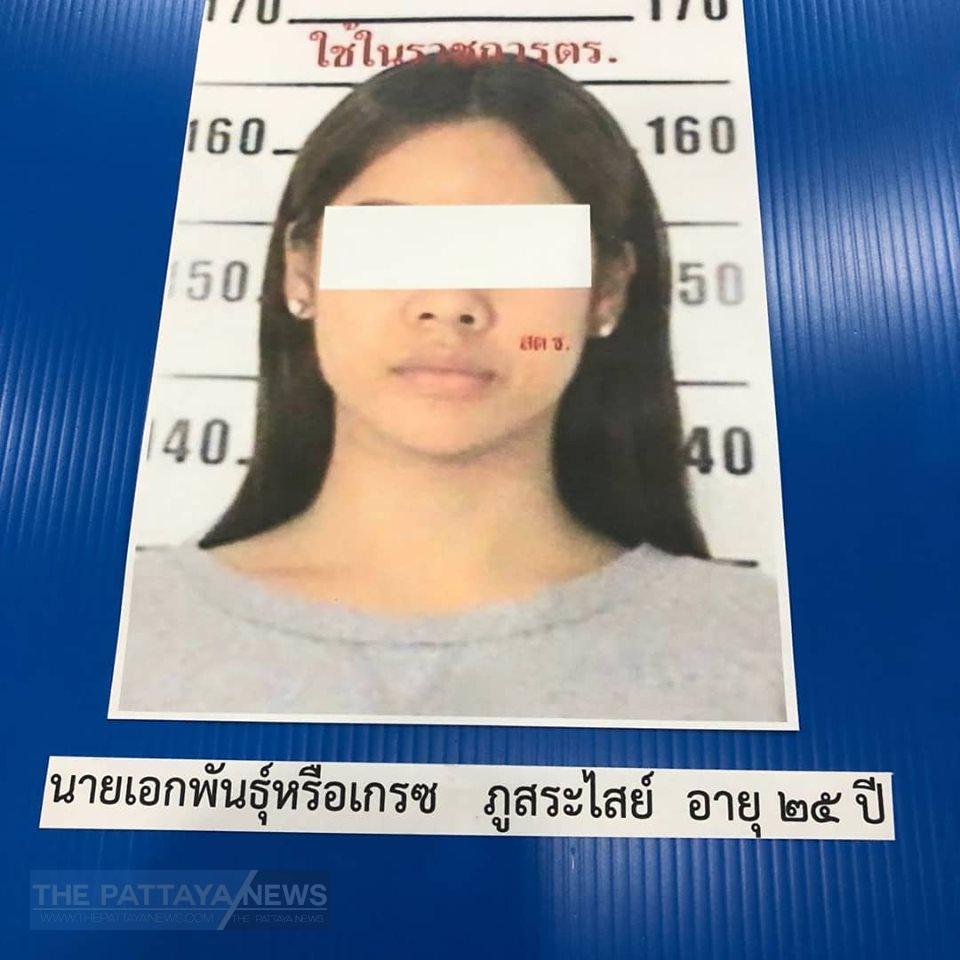 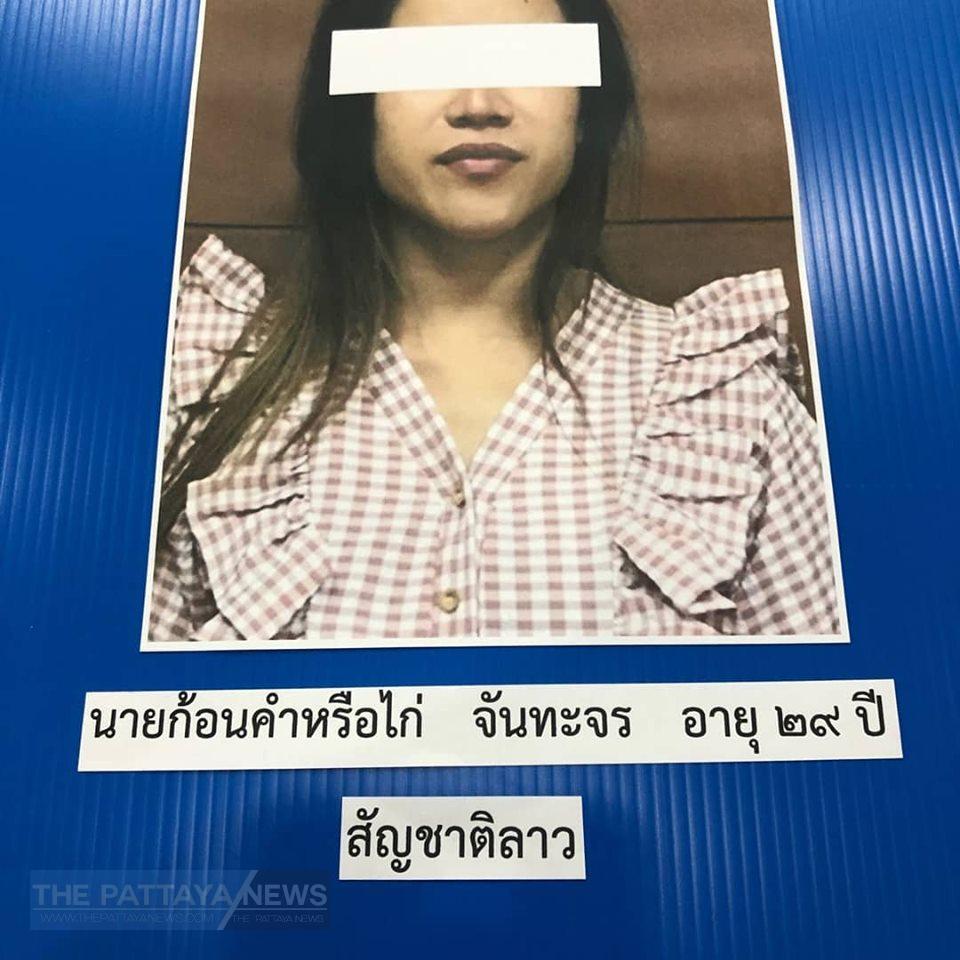 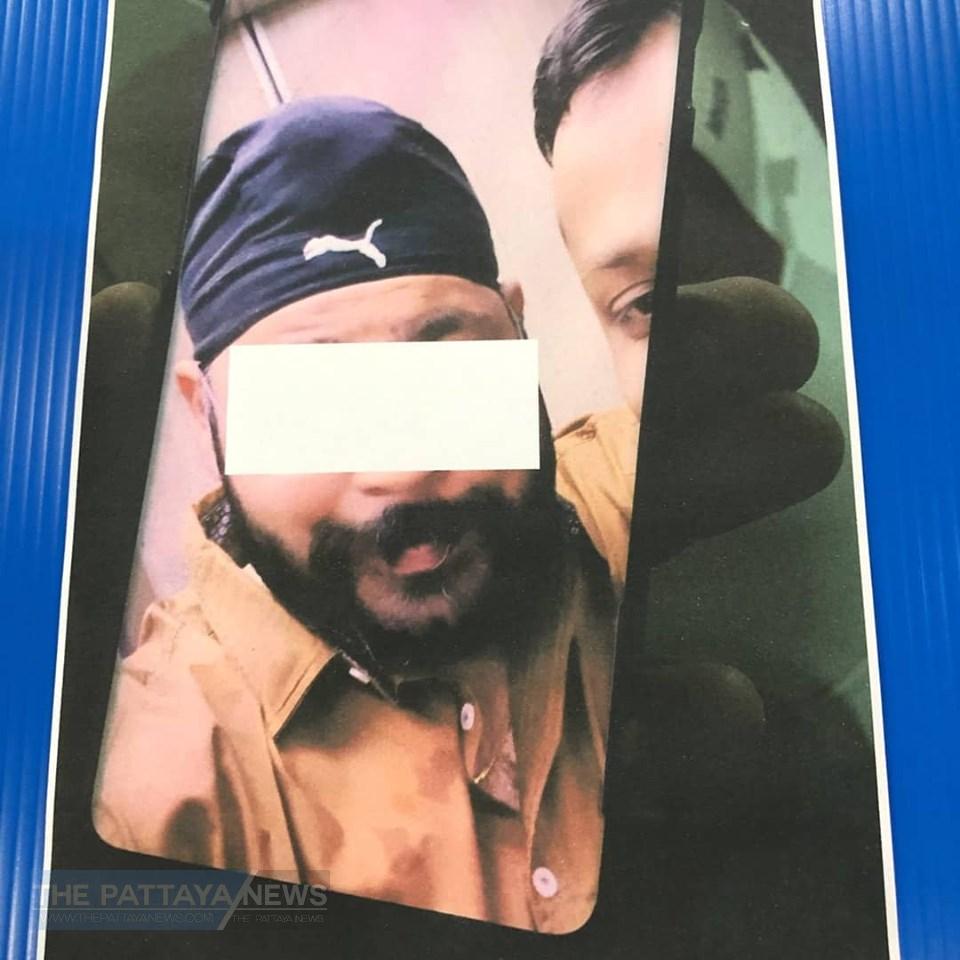 Konkam told police that she was working at a bar in the local area. On that day (August 1), her two other transgender friends convinced her to participate in the theft of a gold necklace from Mr. Bagga. They got 3,000 baht each from the theft according to her.

Police are investigating to find the two other suspects to face legal action.