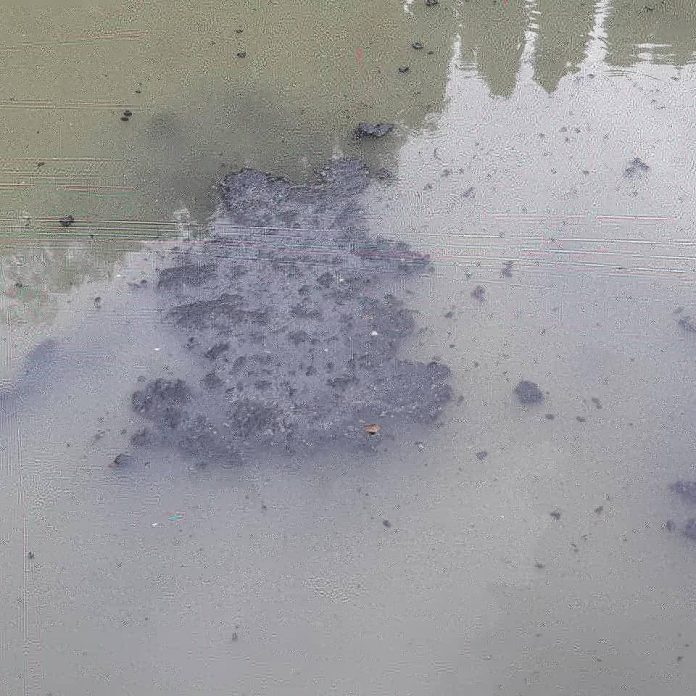 Locals have complained of foul-smelling black water in a canal in South Pattaya. Locals told The Pattaya News today, August 6th, 2019, after a storm and heavy rain, water in the canal hasn’t been released properly. The canal is over clogged according to the residents and has been an issue for some time, including before this morning’s heavy rains which just made the problem worse. Water in the canal is up to five metres in some locations.

Additionally, if this black water was to be released into the sea before treatment, it will cause numerous environmental problems. Locals have called for local Pattaya authorities to solve this problem as soon as possible. 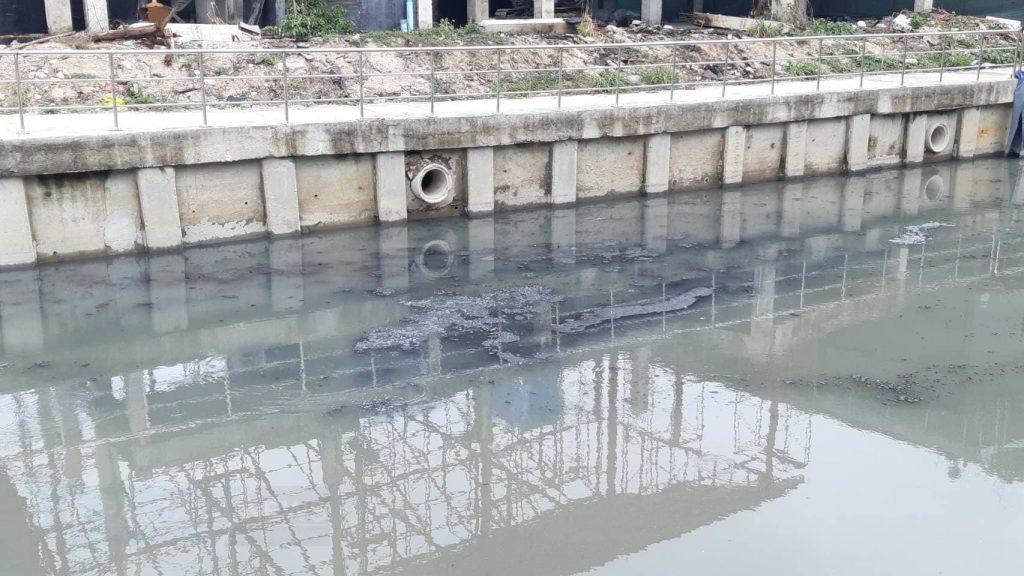 The photos in this article were taken by a Pattaya News associated photographer: