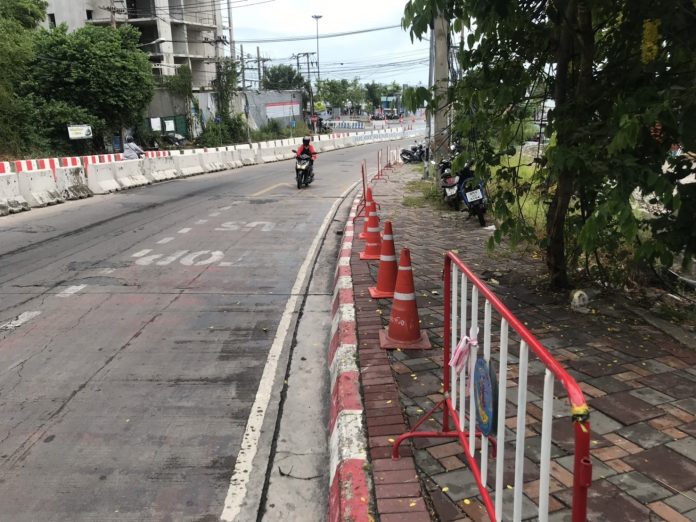 The Sidewalk heading up to Second Road by the Bali Hai Pier in Pattaya has long been a source of local resident and tourist complaints.

Today, August 6th, 2019, Pattaya City Law Enforcement announced they have taken action on the area and responded to the complaints.

Led by City Special Affairs officials, dozens of motorbikes were removed from the sidewalk which has clear no parking signs. Tree cutters were brought in to remove and trim trees that have encroached on the public sidewalk. Encroaching signs and wires were removed.

City officials told The Pattaya News that the area will be reviewed regularly with 2,000 baht fines to anyone who parks their motorbike on the sidewalk. The sidewalk is intended for local residents and tourists to go to and from the Bali Hai Pier.

Here are some photos: 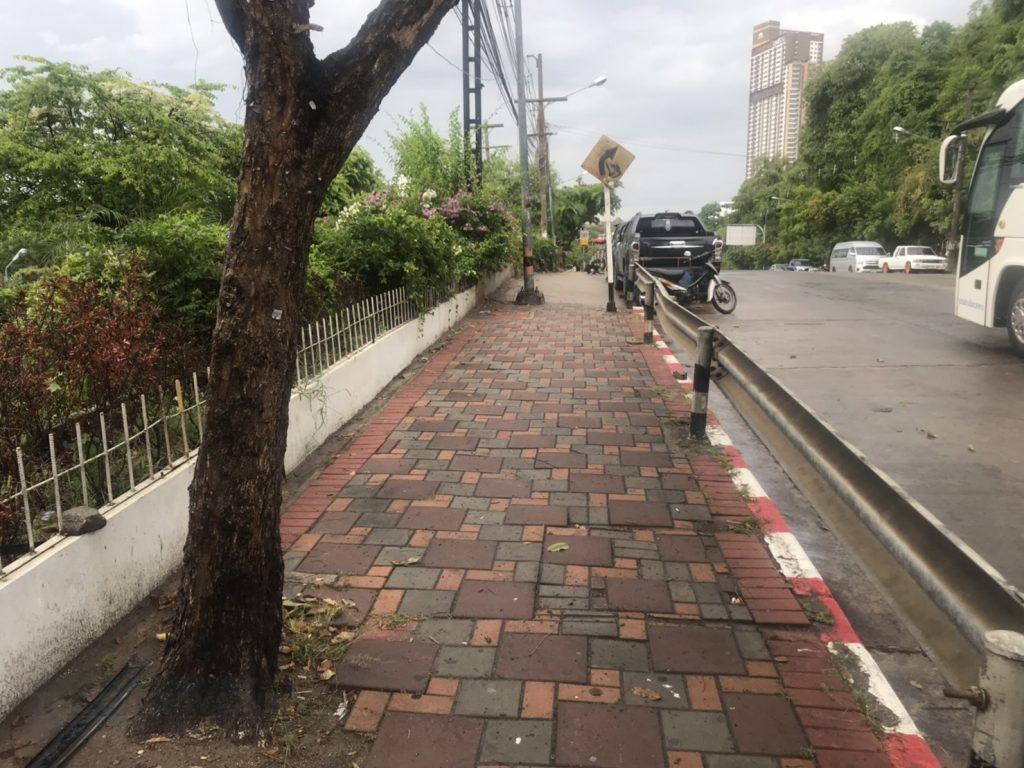 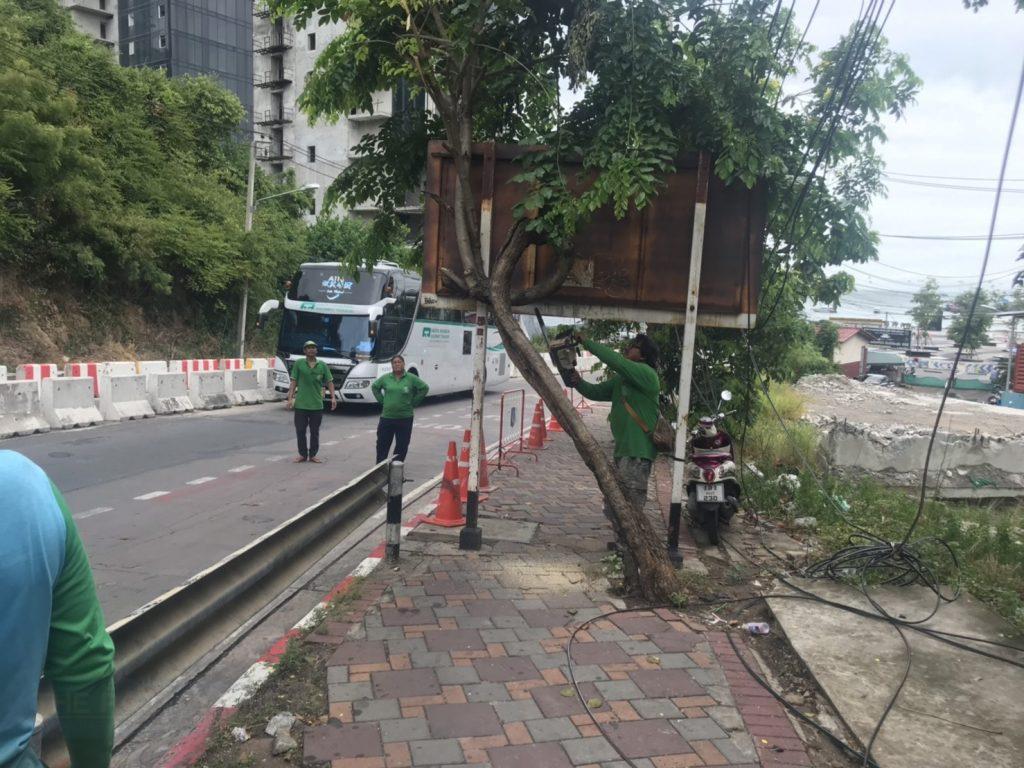