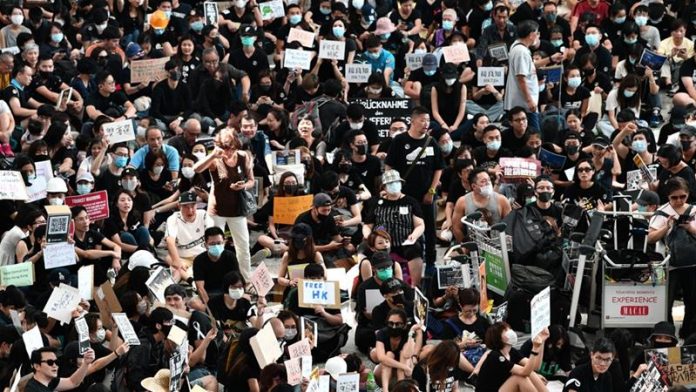 2,330 aviation workers have joined Hong Kong’s citywide strike as of 7 a.m. local time today, according to the Hong Kong Confederation of Trade Unions.

95 affiliate members of the Confederation called for strike action, according to Chairwoman Carol Ng. The aviation sector was the first to join the call for the strike, Ng said, partially paralyzing the airport.

Here’s the breakdown of aviation workers on strike:

It’s not just aviation workers: Ng said other unions have also called for a strike, including unions for catering, security, property management, teachers, and builders. The Builders Union have told Ng that “a number of buildings sites are closed today” due to the strike.