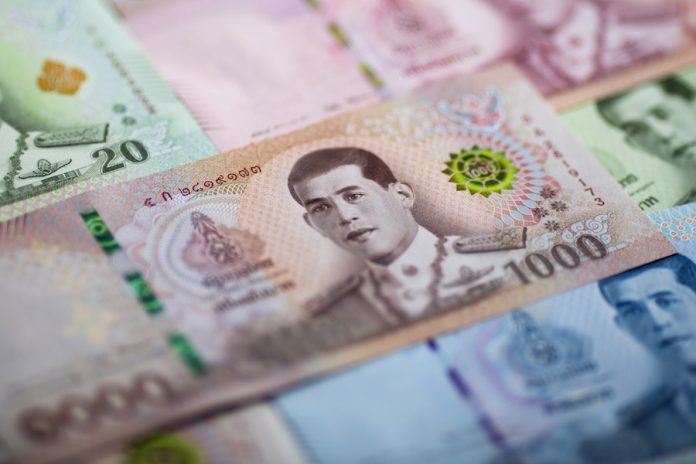 Despite a drop in the SET index, Uttama said he believes that the bombings would not much affect investor confidence, as the authorities would be able to control the situation.

He added that the ministry would soon launch stimulus measures for the second half to take care of the farm sector and respond to the volatile global economy.

The government will also have to seek new revenue sources, given its recent adjustment of the budget deficit to Bt469 billion from the previous Bt450 billion.