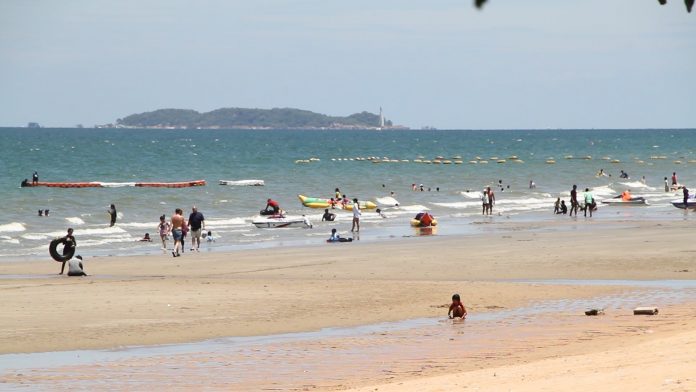 Members of the associated local press, including The Pattaya News, interviewed many local beach operators yesterday afternoon, July 16th, 2019 about business this year on the first day of a two-day religious holiday. They were asked specifically about the number of tourists compared to the prior year and the number of tourists visiting the islands and partaking in beach activities such as renting beach chairs.

The answers were not positive.

Although unscientific, every vendor spoken to said they had a significant downturn in business year over year for this holiday. This includes domestic and foreign tourists. 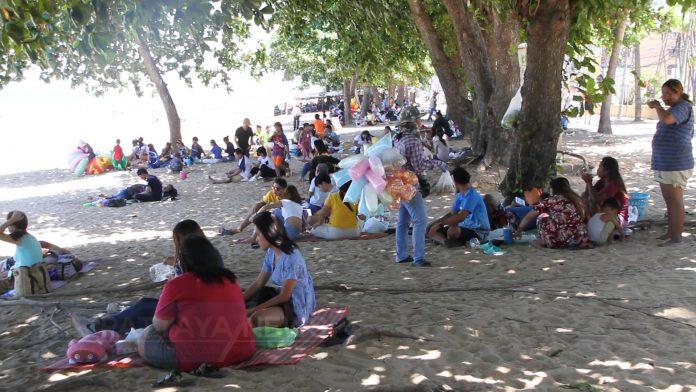 Several speedboat operators claimed their business was down by 80% year over year, not just for this holiday and said they had the financial data to prove it.

Meanwhile, the beach chair vendors claimed their business was down roughly 50% overall. (Editors Note: These are, as stated, unscientific results) This is after a local tourism official recently gave what now may seem an optimistic figure of tourism in the city being down 30% year over year with European tourists to other press. The Pattaya News did not report on this article as we were not present for these statements, but were for yesterdays.

Today, July 17th, 2019, is the second day of the two-day religious holiday and the start of Buddhist Lent.

Business owners interviewed stated they blamed several factors for the downturn, such as the world economy, the trade war with China or tourists going to other beaches and islands such as Koh Samet or Koh Chang.

Regardless of the reasons, local beach business owners are not happy and hoping the government takes action to boost tourism. They expressed cautious optimism that actions being taken by the local government would increase tourism, such as work being done to fix the annual flooding problem, better police work and having more regular festivals and events.

Editors Note: None of the individuals interviewed blamed immigration rules or the strength of the baht for the downturn in tourism. 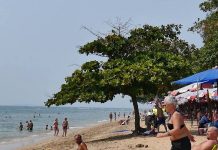 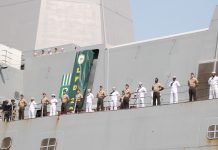 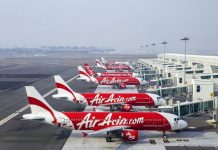 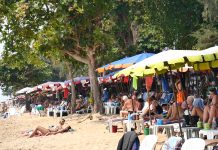 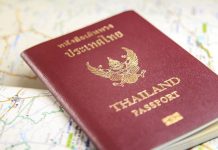 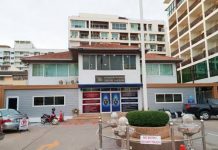 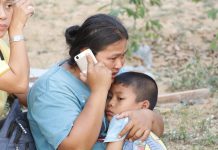 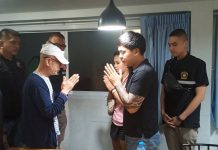