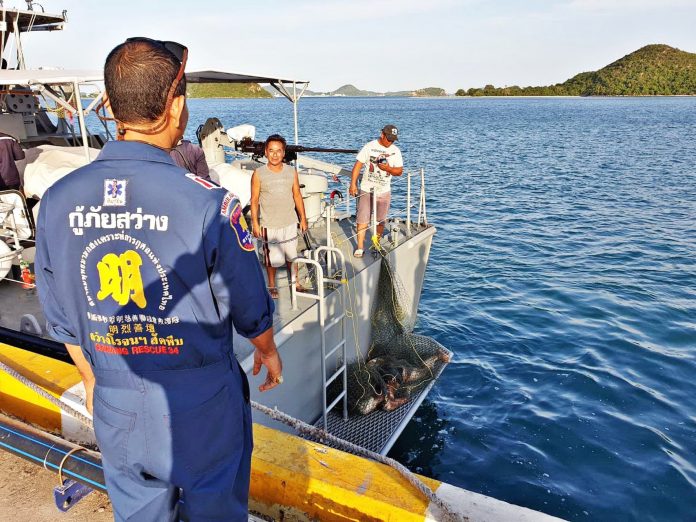 Navy and Marine officials from Sattahip Naval Base announced this evening that they assisted in recovering the body of an unknown man, who may be a foreign national, about five miles off the shore of Chonburi this evening, July 12th, 2019 at roughly 6:00 PM. The man’s body was caught by local fishermen. 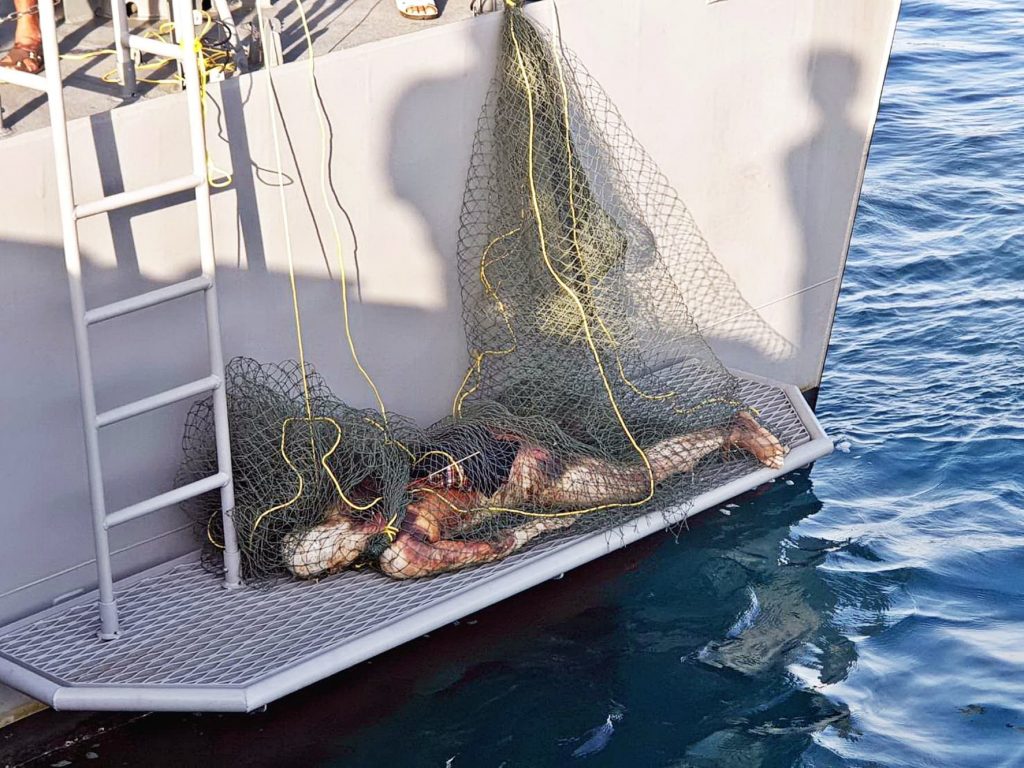 The officials stated the man is believed to have been dead between seven to ten days and due to the condition of his body they were unable to immediately determine the cause of death or his nationality.  The man was not wearing any clothes and his body was in a significant state of decay.

His age is estimated at between 35-45 years old. Preliminary examination, however, did not show any signs of physical harm.

His body was taken to a local medical center for an autopsy to determine the cause of death and to attempt to determine who the man is. Officials are reaching out to local fishing boats and ships to attempt to see if anyone has gone missing.