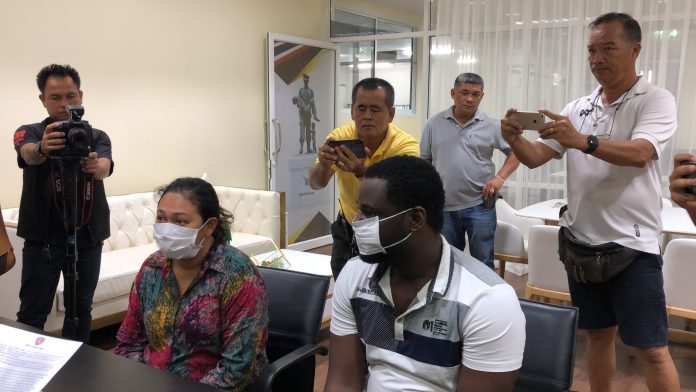 This afternoon, July 6th, 2019, a Nigerian National, Mr. Yuchana Joseph Amujioku, 40 was arrested in his home in Pattaya along with his Thai wife, Wasana Kanchak, 36 years old for allegedly stealing 1.5 million baht from a Thai woman in a sophisticated online romance scam.

Police stated that Mr. Amujioku was claiming to be an American Military Doctor working for World Bank on Facebook under the screen name UD Danid named David Mandy. In February he messaged a 44-year-old Thai woman and told he would send her  500,000 US Dollars but needed several payments to transfer the money for bank fees to release the money. He has also allegedly posed as several other people as the video shows below.

The woman, who was not named by police, transferred 1.5 million baht to Mr. Amujioku who then promptly deleted the Facebook account and vanished. She then reported the incident to police who began tracking and searching for Mr. Amujioku.

He is believed by police, along with his wife, to have conducted this scam many times preying on Thai nationals. 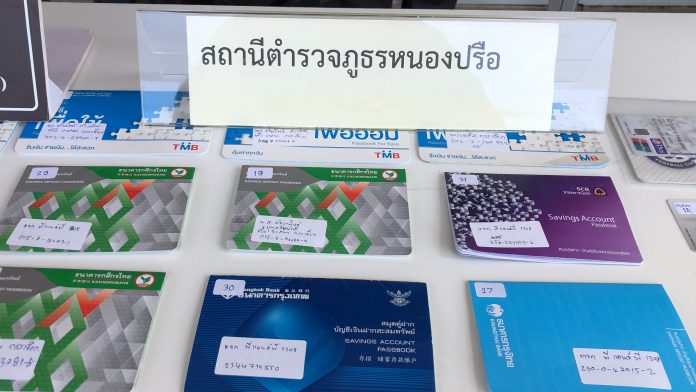 However, after months of searching, police found their man this afternoon and he has been in Pattaya all along.

Mr. Amujioku did not give a statement, however, allegedly his wife admitted the scam in full and to defrauding many people, including the woman in question. She stated that she was given 5% of the share of the money from her husband to help him. 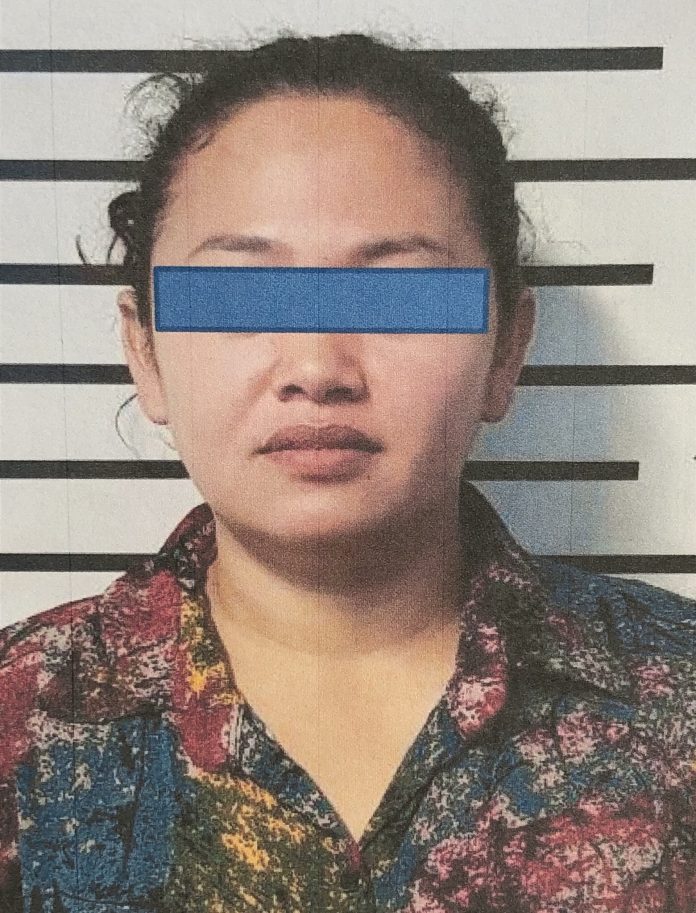 Both are now facing very serious charges in the Thai legal system and remain in a local jail.