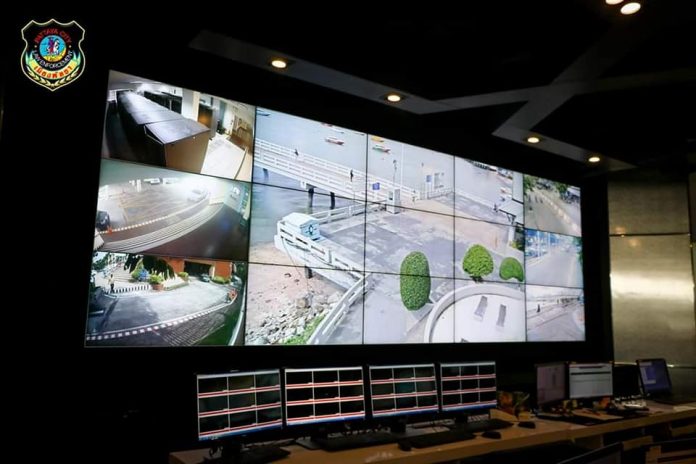 Earlier this week on our social media feeds The Pattaya News gave you a sneak preview of Pattaya’s 36 million baht CCTV system and command center.  As recently as a few years prior, the majority of the cameras were not working and in a state of disrepair. However, in the past two years, the city has invested millions of baht into repairing and upgrading the system and installing a command center.

The city is now lined with hundreds of cameras, although officials declined to comment on exactly how many they are.

Officials stated to the press that they were installed in the heaviest foot traffic and tourist locations, as well as what they called high-risk locations where crime is common.

The cameras are high quality and able to zoom in even on small details such as vehicle registration numbers according to Police Major General Woraphong.

Major General Woraphong says the results speak for themselves.

From May 2018 to May 2019 he stated that there has been a total of 1305 criminal cases in Pattaya, including theft and assault filed with the Police.

1,120 of those cases have resulted in an arrest and the suspect brought to justice, he stated. The vast majority he stated were resolved by reviewing the CCTV system and tracking the suspect successfully.

Now, with the success of the system, it is about to be launched in high tourist destinations nationwide.  Additionally, even more cameras are going to be installed throughout the city, allowing Pattaya Police to be able to view at a glance the majority of the city at any time.

Phuket, Koh Samui, Hua Hin, Rayong, Trat, and Chiang Mai are next on the list to get the Pattaya CCTV style system and command center according to Major General Woraphong. Pattaya was the testing ground for the system as according to Major Woraphong it has an increasing number of foreign tourists year over year. 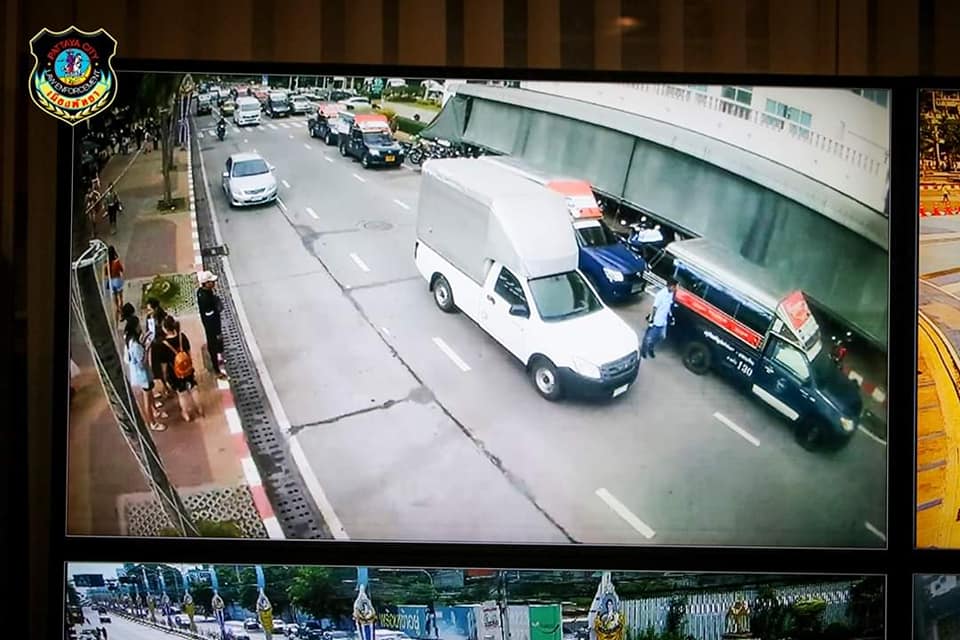