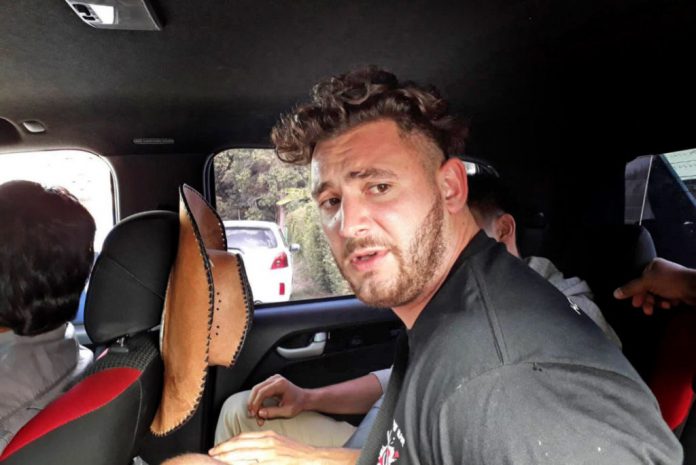 In January of 2018, we covered at length the death of a local bar girl that worked on Soi six who fell from a fifth-floor balcony in a condo on Pratumnak hill in Pattaya. A British National, who turned out to be a convicted rapist and drug dealer, was involved in her death and fled the scene, stealing her phone and motorbike. He was arrested at a nearby beer bar without seemingly a care in the world a short time later.

Our full articles of the incident can be found below. Refresh your memory or learn the story on this situation and then scroll down for the current situation with Mr. Vella.

Mr. Vella has, for the last year and a half, been serving time in a Thai Jail for negligence leading to the death of Ms. Janhuathon. He was also dealing with charges for the theft of her motorbike and phone as well as a two-month overstay. He had claimed that they were having sex on the balcony of his condo and she fell by accident. He said he panicked and ran, however, stole her phone and motorbike and was found at a nearby beer bar the following afternoon intoxicated and drinking.

Mr. Vella was released from jail and deported from Thailand a few weeks prior and plead guilty to charges of selling and distributing cocaine and heroin in the UK on June 4th. He will be sentenced on July 8th.

In 2012 Vella was sentenced to four years and nine months at a young offenders institution in the UK for the rape and assault of a teenager. At the time it was reported that the young Mr. Vella became “angry and jealous” while attending a party.

He was later arrested for drug distribution by police in the UK. In 2017, he appeared at Worcester Crown Court where was charged with supplying Class A drugs but never faced those charges, instead fleeing to Pattaya.