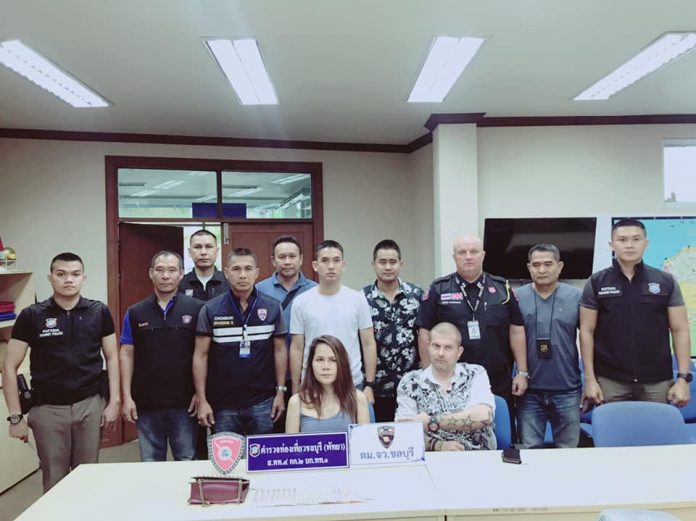 Mr. Mikko Tarvonen, 42 years old, was at an ATM on Walking Street on June 13th, 2019 around 1:00 AM and having issues withdrawing cash due to language barriers on reading English or Thai according to his statement to local police.

Mr. Yao Wongmanee, a transgender ladyboy who is 32 years old from Laos, approached Mr. Tarvonen and offered to help.

Mr. Tarvonen attempted to give chase and tourist police spotted the ongoing incident. They managed to chase down Mr. Wongmanee to a nearby beer bar where he was arrested. 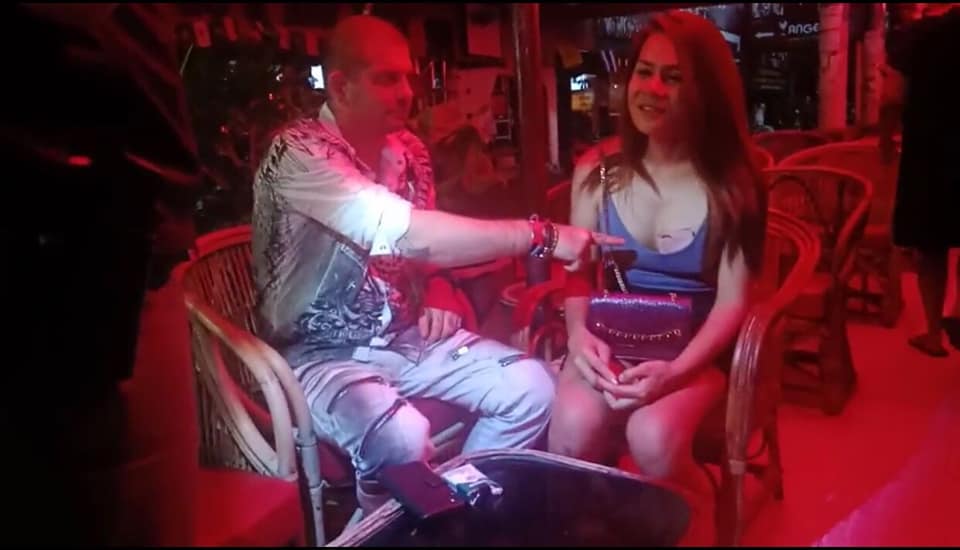 He initially stated the money was a gift but has allegedly confessed. Mr. Wongmanee will be facing charges of burglary at night as well as deportation and blacklisting.

All the money has been returned to Mr. Tarvonen.

Tourist police officials reminded the public not to trust any strangers that approach you at an ATM and to keep your money secured properly at all times.

This is the third incident in less than a week and a half in which a ladyboy, or group of ladyboys, have robbed tourist in the Walking Street area.

The local police have said they have increased patrols in the area which is what helped in arresting Mr. Wongmanee so quickly. 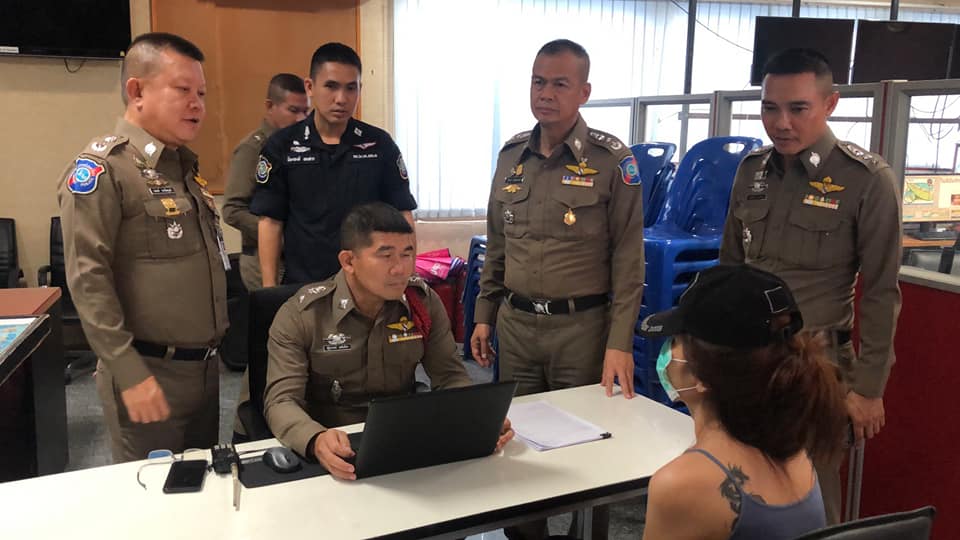