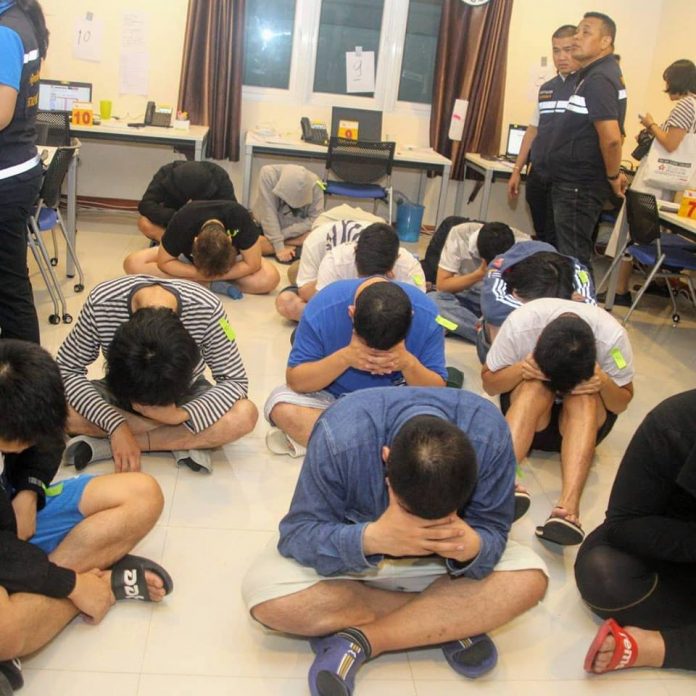 The Japanese Nationals had rented a house for 65,000 baht from Mrs. Weena Supawarangkun.

Surachate stated that the Japanese were responsible for a call center scam that caused damages to victims for at least 25 million baht and were highly organized.

All of the Japanese Nationals are on 30-day tourist visas and do not have work permits.
52 IP style work phones, 19 laptops, 19 desktops, and 16 routers were seized as evidence in the alleged scam. 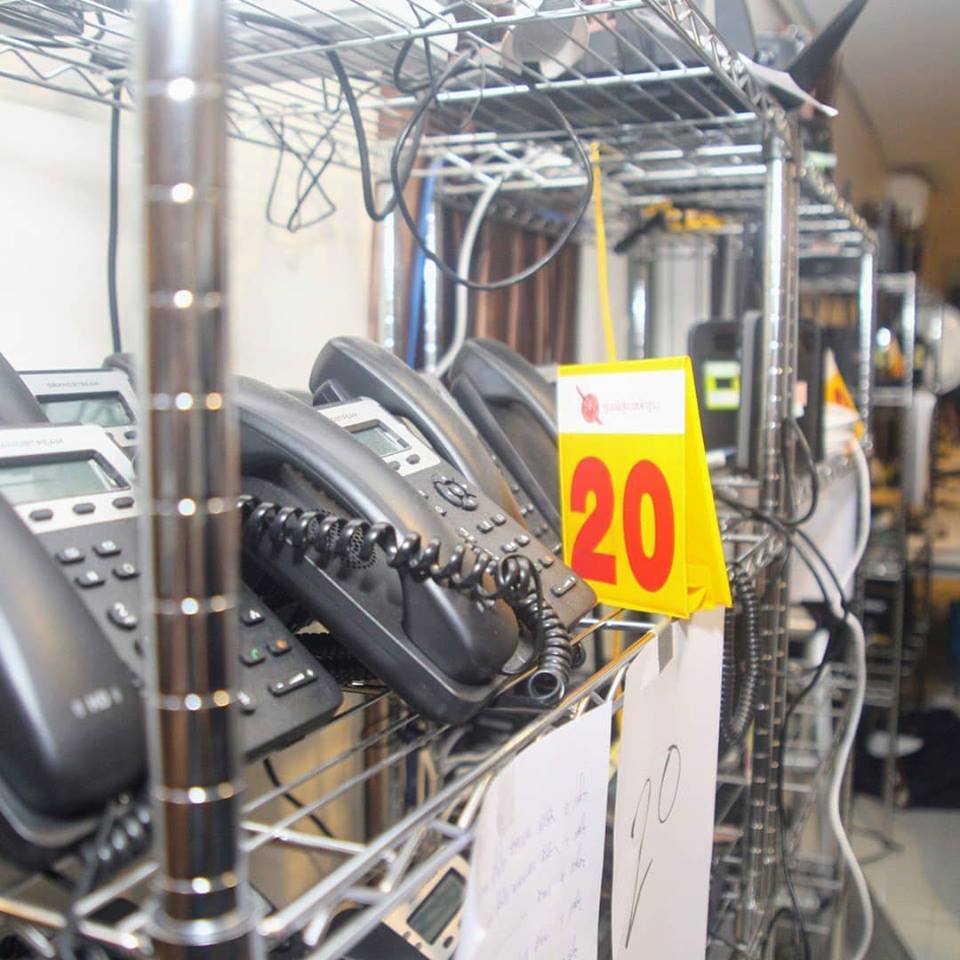 Surachate stated to the press, including The Pattaya News, that the foreign gangs were posing as employees of credible Japanese Companies that provided loans and scamming victims using Thailand as a base for the operation.

Mr. Hakparn stated that there were over 500 victims of the scam before police work between Japan and Thailand helped nail the criminal gang. The Thai woman who rented the home to them and did not report foreigners living at the address will also face charges.