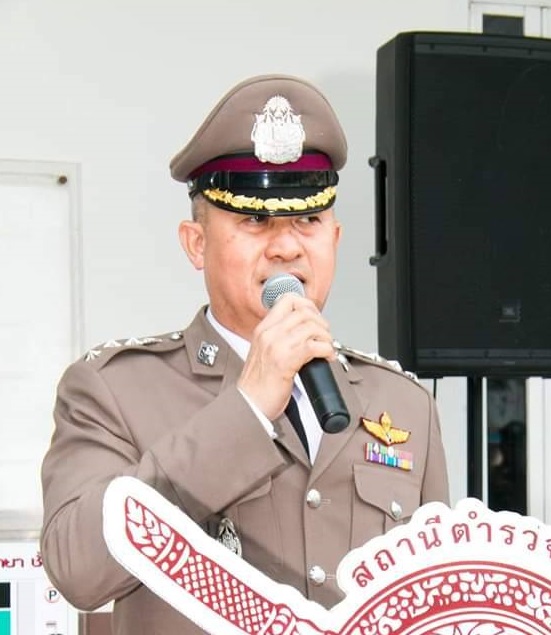 Pol. Col. Prawit Chorsang took over March 18 from Pol. Col. Apichai Kroppech, who was named deputy commander of the Nonthaburi Provincial Police and was promoted.

Apichai has been a constant figure in Pattaya for well over a year now and has been credited with running an efficient and credible Police force and ensuring tourist and local safety. Apichai had a reputation of working an incredible schedule and being visible and in present at nearly every major crime scene and issue. He also had a positive reputation of ensuring tourists were safe and tracking down criminals who preyed on tourists.

Prawit was the police chief in strife-torn Yala Province and is one of 1,450 top Royal Thai Police officers reshuffled into new positions this month.

Prawit is looking forward to his new role and continuing to ensure Pattaya is safe for tourists and locals alike.