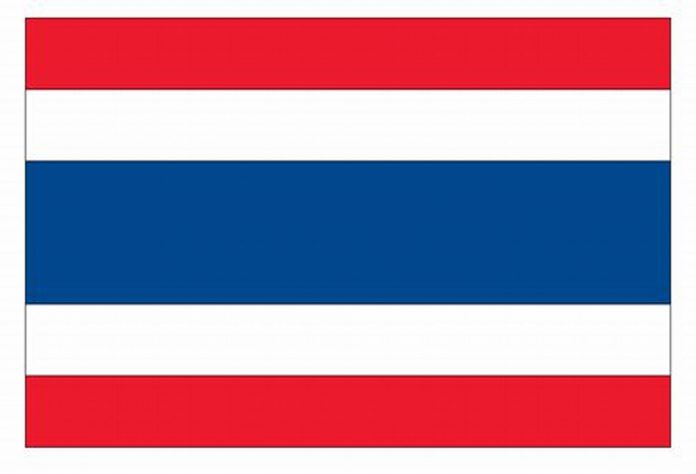 State-run Electricity Generating Authority of Thailand (EGAT) will float 16 solar farms with a combined capacity of more than 2.7 gigawatts on nine of its hydroelectric dam reservoirs by 2037, said Mr Thepparat Theppitak, a deputy governor with the utility. Several of the proposed projects are more than double the size of the world’s largest floating system now and the venture dwarfs the 1.3 gigawatts of generation installed globally as of October.

The plan represents an ambitious bet for Thailand on floating solar, which tends to be more expensive than the ground-mounted units that dominate the sector. If EGAT builds all its proposed projects, the company says floating solar will account for one tenth of the country’s clean energy sources, compared to just 1 per cent of global solar capacity by 2050, according to Bloomberg.

“As the cost of solar equipment comes down, many developers are looking at water with grid connection,” said Ms Jenny Chase, head of solar analysis for Bloomberg in London. “This seems to be a great combination of long-term and well-structured planning, with individual projects identified already.”

Locating the plants at existing hydropower reservoirs means the utility won’t need to spend as much on infrastructure tying it into the grid and the system will improve the overall output of the hydropower plants, according to Mr Thepparat. In the future, the company will also use lithium-ion batteries to store electricity produced by the floating plants.
Thailand has been moving towards generating more electricity from renewable sources in recent years. It has set the goal that renewable energy will make up 27 per cent of overall capacity by 2037, according to its latest power development plan.

The bidding for the first floating solar project will begin in two months and will be open to international companies, Mr Thepparat said, with the budget set at two billion baht (S$85 million) for a 45 megawatt (MW) farm at Sirindhorn Dam in north-east Thailand. That plant is expected to come online next year.

Floating systems are considered about 18 per cent more expensive than land-based ones because of the need for floats, moorings and more resilient electrical components, according to the World Bank. However, the projects bypass land use in forests and farmlands, and water can also help to cool the solar panels, increasing the efficiency by 10 per cent, Mr Thepparat said.

Eight of EGAT’s 16 planned floating plants would be larger than what is now the world’s biggest, a 150-MW system floating above a collapsed coal mine in China. Thailand’s biggest will be the 325-MW farm at Sirikit Dam in northern Thailand, scheduled to be completed in 2035.

“The hydro and solar power will be working in synergy in this project and using our existing assets and resources,” Mr Thepparat said in an interview on Monday (March 4) at EGAT’s head office near Bangkok. “We have studied and planned this project very carefully.”