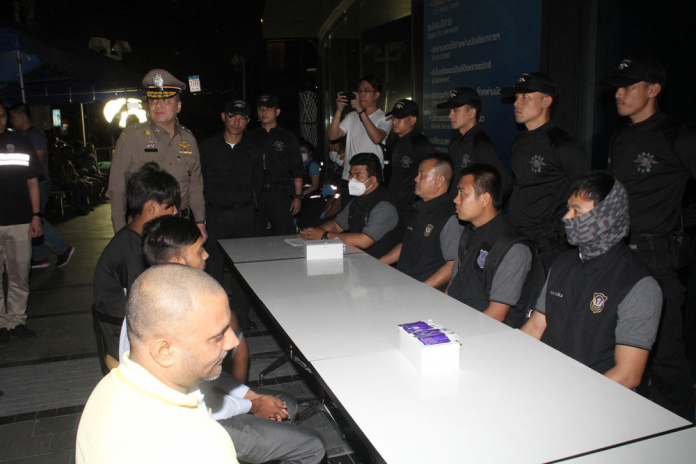 More than 400 foreigners and 79 Thais, allegedly involved in immigration offences, were arrested on Thursday after raids across Thailand.

Some 79 Thais, who allegedly harbored the undocumented foreigners or failed to notify authorities about the foreigners staying on their premises within 24 hours, were also arrested, he said.

This was the 45th immigration crackdown, bringing the total number of locations searched to more than 6,000 nationwide, where a total of 7,910 offenders were arrested.