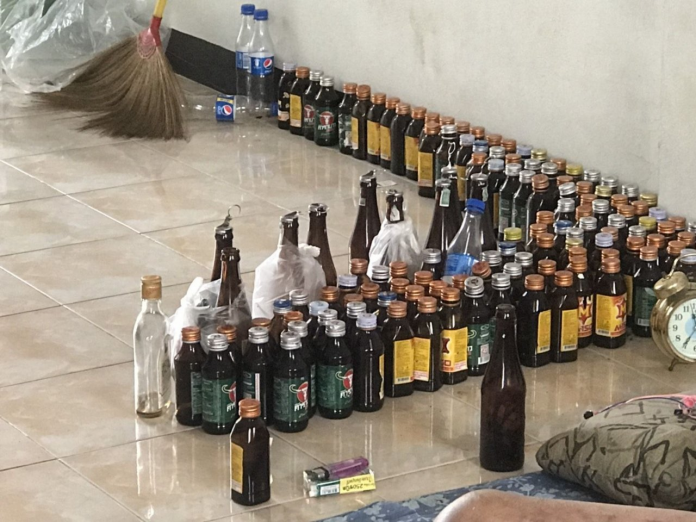 The bloated body of a Lao worker was found in his rented room on Monday after he had failed to turn up for work for two days, police said.

Muang Chon Buri police station was alerted at 10.30 am that the body of Noi, 35, had been discovered at BK boarding house in Moo 2 village of Tambon Bang Sai.

Noi worked as a fish-cart porter at Chon Buri Market.

Wut Songsod, 37, manager of the boarding house, said he checked the room and found the body after Noi’s employer had reported the Laotian’s absence from work for the past two days.

The body was sent for autopsy at a local hospital, however it is suspected that he drank himself to death.