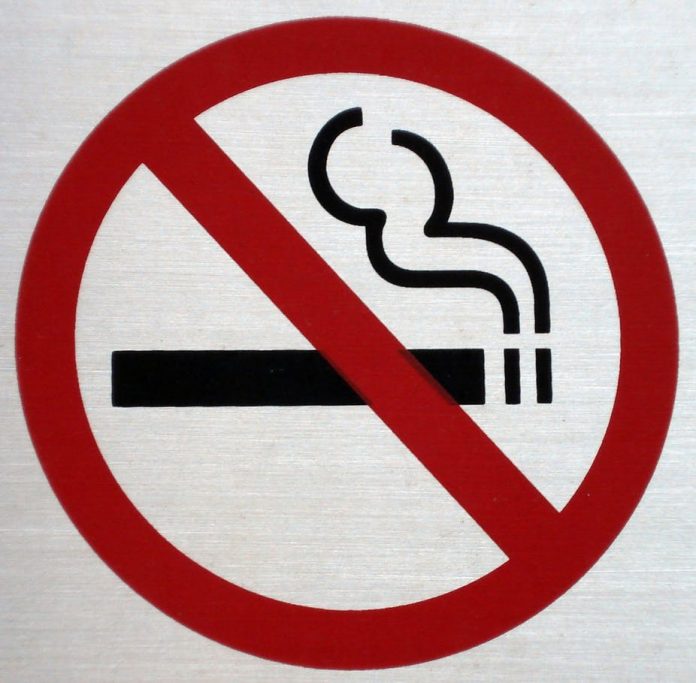 Promulgated in November, the amendments to the 2017 Tobacco Control Act and a 2018 Public Health Ministry directive extends no-smoking zones in and around government agencies and state enterprises to five meters.

Those caught lighting up in prohibited spaces face fines of up to 5,000 baht. Warnings will be given first.

Officials stated the checks will continue, including warnings for businesses allowing patrons to smoke.

The new smoking laws essentially mean that smoking anywhere in the tightly constrained bar districts in town, inside or outside, is against the law.