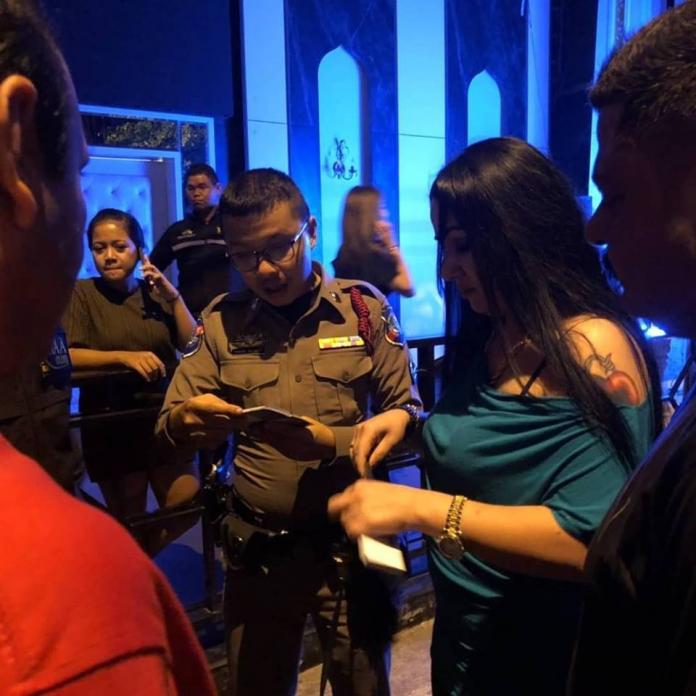 Two Uzbek women were arrested in the early hours of Thursday in Pattaya, Chon Buri, on theft charges after stealing items from a Pakistani man.

Seized from the suspects were a stolen Samsung Galaxy S9 Plus and an Al Habib Bank ATM card.

The arrests came after tourist police performing their duties on Pattaya Walking Street received a complaint from a Pakistani man, Shakeel Ahmed, 35, early this morning that that his valuable items were stolen from him when he decided to take the women to his room after they approached him at a popular Indian Disco on Walking Street earlier in the evening. He stated he took them to his room and fell asleep and when he woke up a few hours later his phone and ATM card were gone along with the women.

He went back to Walking Street and informed the tourist police. The police went with him back to the Disco on a hunch and the same two women were back looking for more victims. 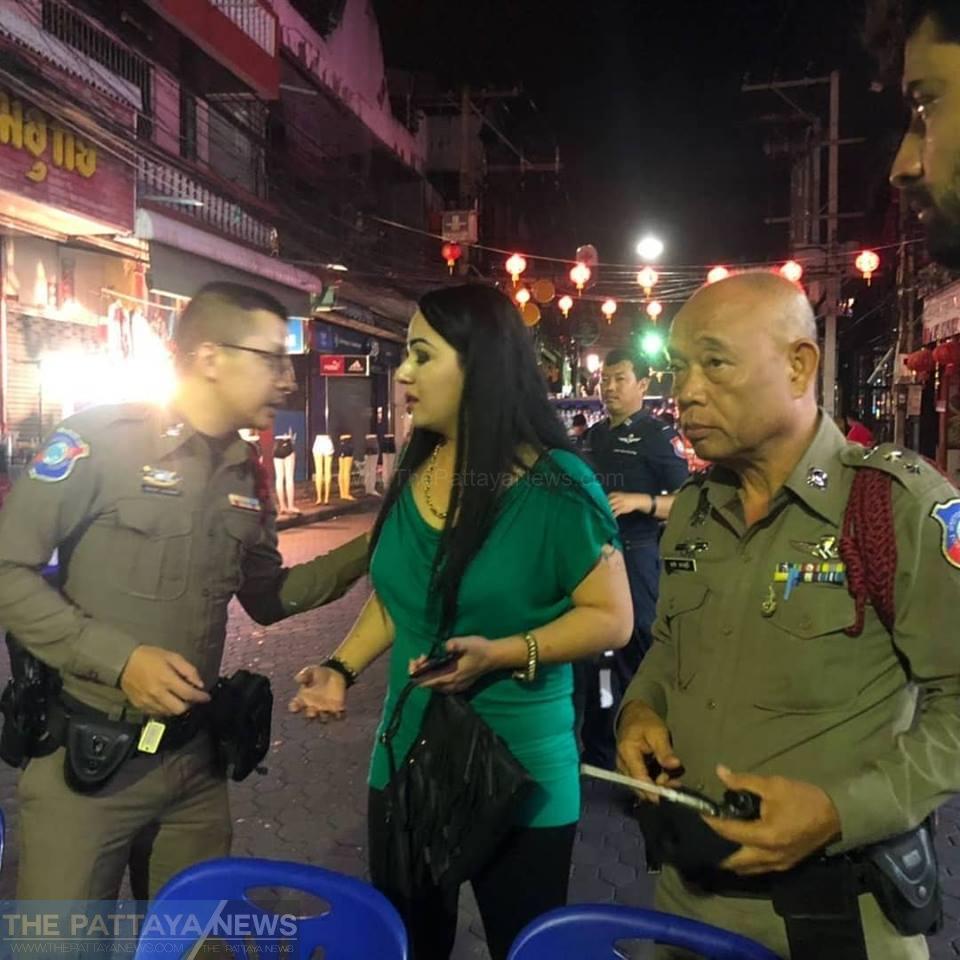 Both women admitted to the theft. They will be detained and charged under Thai law for the theft. They are also being accused of prostitution and working without a work permit.