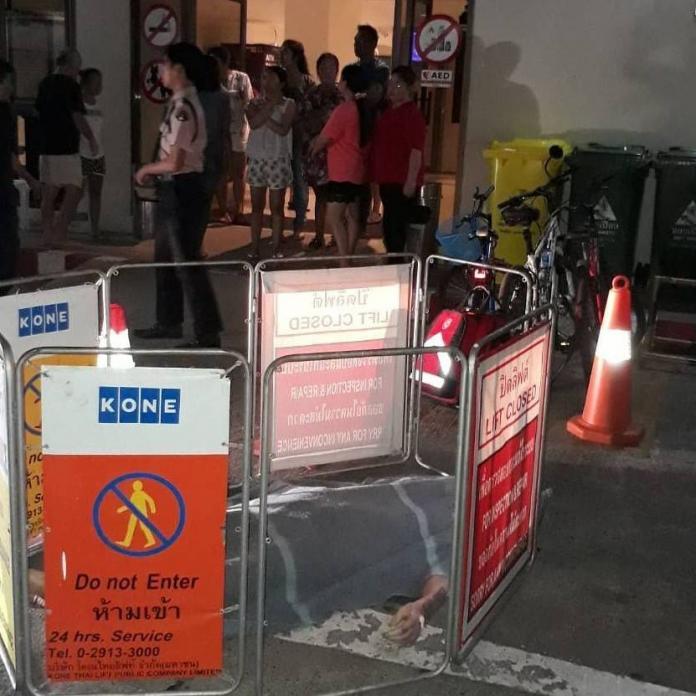 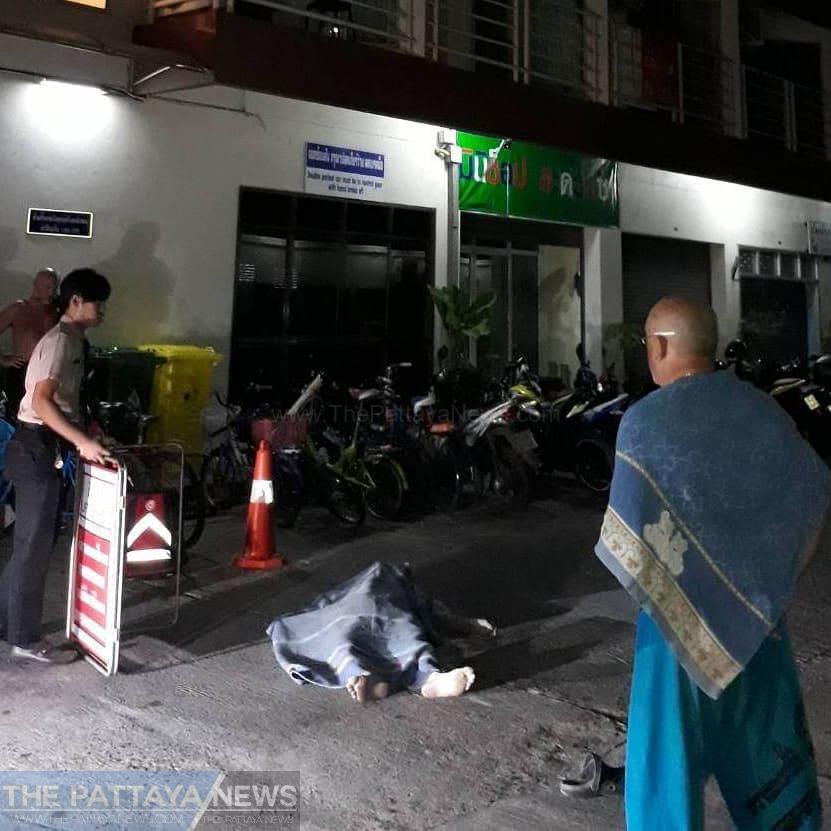 A security guard who was well acquainted with Mr. Dobino said he had recently broken up with his wife and had been living alone since the breakup. He had been a long time area expat.

He had recently been in a local hospital for anxiety and panic attacks due to the stress of the breakup with his wife and alleged financial problems. He had been released only a day or two before. He had allegedly told the condo staff he may have to return to Ireland due to the breakup and finance issues and that he could not imagine doing so which led to the panic attacks.

Police said there was no foul play in the incident. They did not say if they found a note.