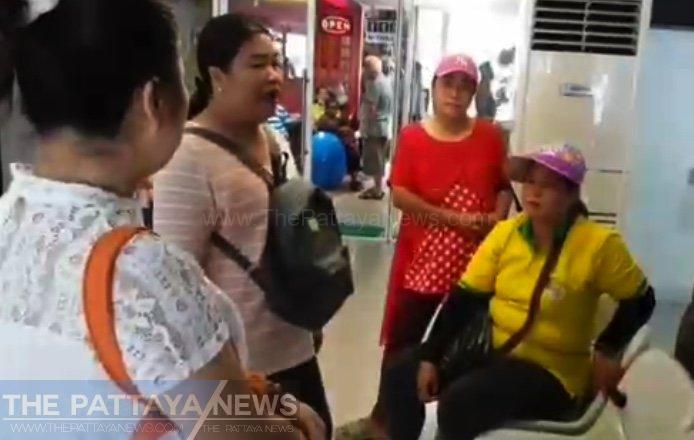 A group of about a dozen Thais went to Pattaya police yesterday to say that one of their trusted friends had ripped them off to the tune of 10 million baht.

Piyathida Wongthani, 40, said they believed their friend because she ran a tour company. They invested in a Ponzi scheme and an insurance and loan scam.

There are thought to be more than 20 victims some of whom have already reported separately to police. Losses are in the region of ten million baht, reported Pattaya Online News.

Police said they want to talk to Suphaporn Thongwanphen, 51, who has a police record for hiring illegal guides.