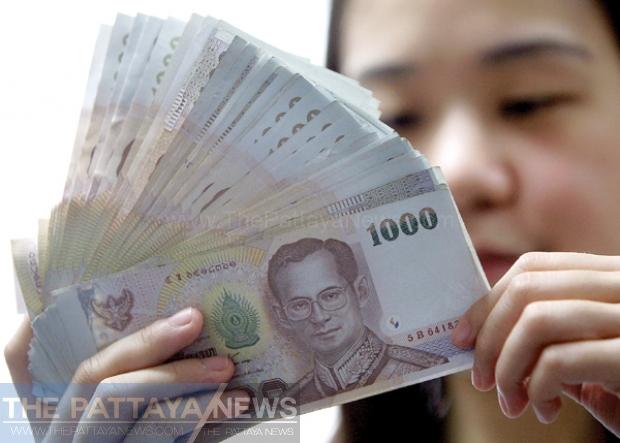 Last year’s best performer in emerging Asia has rallied another 4.2 percent versus the dollar this year, the biggest gain in the region, and what’s driving its advance include a slew of local and foreign factors. Just to name a few:

Supporting Factors That Came in January
Global investors purchased a net $256 million of local equities this month through Jan. 30, the largest inflow since September 2016

The current-account surplus widened to $5 billion in December from $1.6 billion in November, beating the estimate of a $3.5 billion excess, according to central bank data. The balance has been in surplus every month since September 2014 and totaled $37.7 billion in 2018

Inflation remains benign at 0.4 percent in December, the slowest gain since 2017. The Finance Ministry expects 4 percent economic growth in 2019, with exports forecast to climb 4.5 percent

Tourists arrivals will hit a record 41.1 million in 2019, the government said

The currency is also riding on a wave of optimism for emerging markets, as a more dovish Federal Reserve eases upward pressure on the dollar, while prospects that the U.S.-China trade tension may ease is boosting risk appetite

“The baht may continue to outperform,” said Jitipol Puksamatanan, chief strategist at Krung Thai Bank Pcl, which was the second most-accurate forecaster for the currency last quarter in Bloomberg rankings. Strong foreign direct investment, a current-account surplus amid lower oil prices, and subdued inflation are also supporting the baht, he said.

The prospect of another interest-rate increase by the Thai central bank in the second half of the year will help boost the currency, especially in light of a likely pause in tightening by the Federal Reserve, Jitipol said. The baht will strengthen to 31 by year-end, he predicted, compared with 31.221 where it was trading as of 2:53 p.m. in Bangkok.

If history is any guide, the baht’s outlook in February continues to be optimistic. The currency has gained that month in eight of the last nine years.

But for some, political risks, including the nation’s first general election since a coup in 2014 slated for March and a slowdown in Chinese growth remain a risk.

When the yuan goes down, “the baht will get dragged lower, too,” said Michael Every, Hong Kong-based head of Asia financial markets research at Rabobank, which was the most accurate forecaster for the baht. “Plus, any new government will spend more money and hence, reduce the current-account surplus.”

Rabobank, sees the currency at 33.7 per dollar by the end of the year, based on his bearish view on the Chinese yuan, he said.