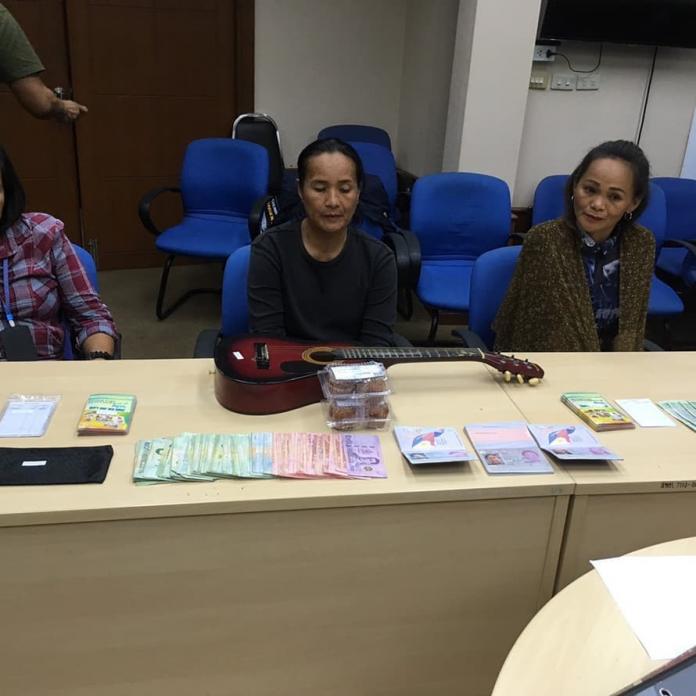 At around 10:00 AM this morning three women from the philippines were arrested in Central Pattaya and charged with raising funds for a bogus charity for children.

The women are accused of working in the local area for nearly a year and conning tourists and locals alike to raise funds for the Children’s Joy Foundation. Officials confiscated several brocures and donor lists along with a days amount of money raised from donations of individuals who thought they were assisting at need children, but, were in fact being conned. 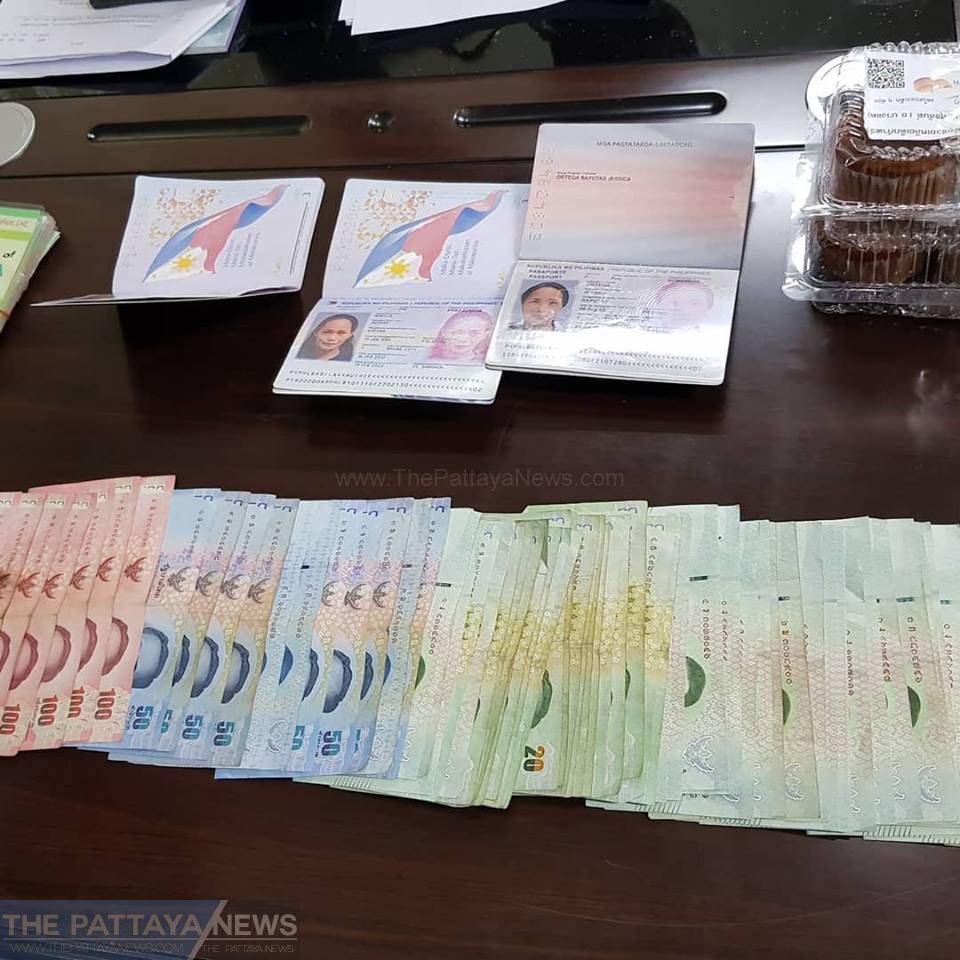 The women, who are fluent in both Thai and English, would have one of the three ladies use a guitar to draw attention while the other two talked to potential donors. They also sold baked goods that they claimed were made by the children and that the money would benefit them. The baked goods were actually purchased at Big C and sold at a 100% mark up. 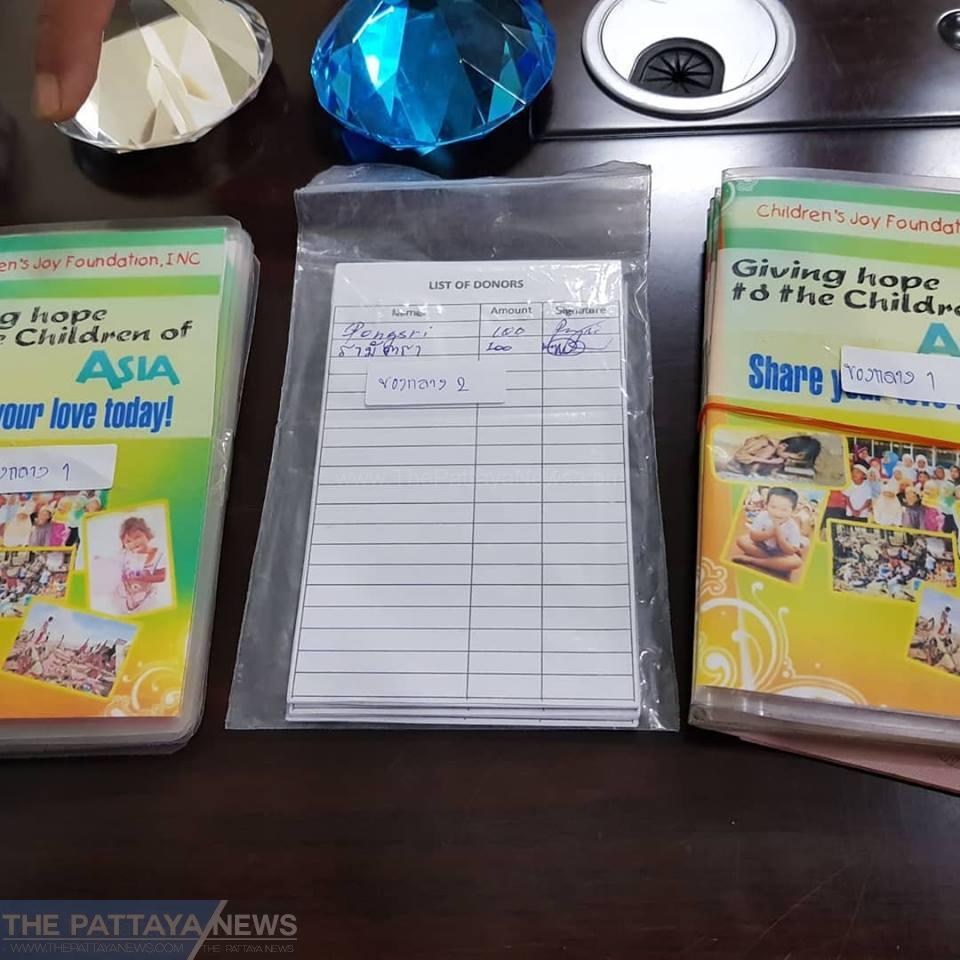 Officials say there is no actual Children’s Joy Foundation and none of the funds collected were used to help needy children in Thailand. Additionaly, the women did not have work permits which are required for charity work. They also had not registered the charity with the proper authorities.

Officials believe they have conned thousands of tourists and locals over the past year and took action after complaints from people who donated but saw no proof of their money being used to help children. The women will be charged and tried in the Thai court system and then deported from Thailand. 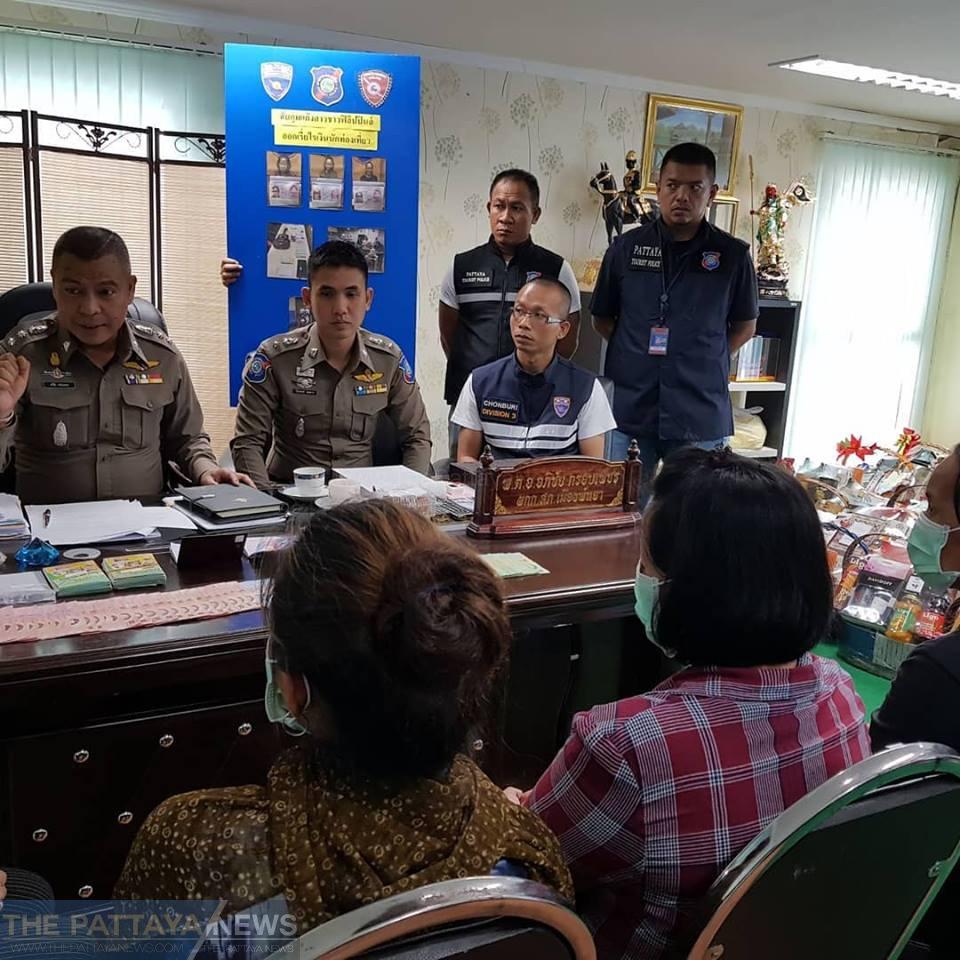