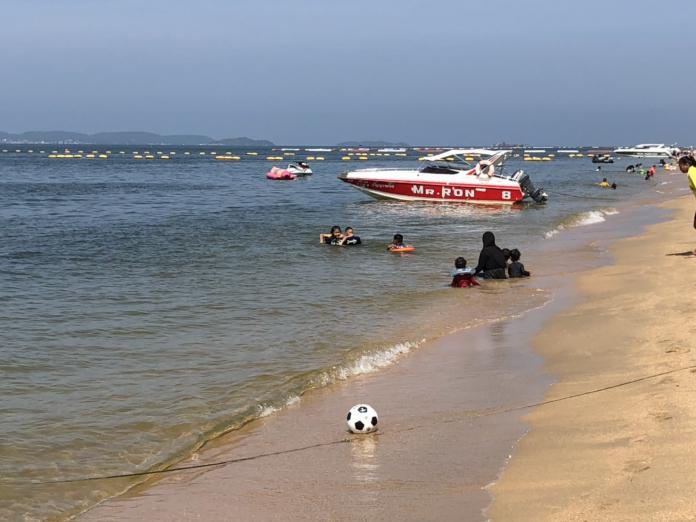 The study, carried out by UK travel site TravelSupermarket, saw Chiang Mai ranked in second place and Pattaya ranked fourth out of 100 other cities around the world.
Paris was in first place, while Barcelona came in third.

The study ranked each city based on the number of parks, gyms, spas, yoga and pilates studios, health food shops and vegan-friendly restaurants and eating options are available.
The average cost per night to stay in a city and the hours of sunlight were also used to create the rankings.

Chiang Mai scored 59.6 overall and was found to have 273 spas, that’s almost seven spas per square kilometre, 307 vegan option restaurants, 11 gyms, 5 parks or green spaces and 20 yoga and Pilates centres. The average cost of a one night stay was found to be £41, approx 1672 THB.

“Thailand is known for its incredible spas and skilled spa therapists, and Chiang Mai is home to some of the best spas in the country, the study saidp`

“This, along with a wealth of yoga and Pilates retreats, and approximately 2,512 hours of sunshine a year, makes Chiang Mai the perfect place to relax and unwind”.

“Although it’s renowned for its cabaret bars and 24-hour clubs, the vast number of 5-star spa and fitness centres means that Pattaya really is the perfect place to maintain your health and well-being”, the study said of Eastern seaboard resort.

Bangkok was ranked in 30th place.
Emma Coulthurst, a travel commentator at TravelSupermarket, said: “We are part of a generation that prioritises health and wellness more than ever before – this means tourist destinations will have to consider tourists’ needs and cater for the healthy lifestyles of travellers.

“Providing facilities such as gyms, fitness classes in hotels, a range of healthy meal options in restaurants, that also cater for specific dietary requirements, and spas around their cities are all great ways to increase the chance of health-conscious travellers visiting.

“It may seem surprising to some that Paris is the healthiest city in the world with an indulgent food and wine culture being one of their key attractions.

“However, with 894 spas, almost 150 green spaces and a large number of gyms, yoga studios and health food shops, tourists really are able to emulate the healthy lifestyle they practice at home whilst they’re away.

“Visiting the city of love and lights can leave you feeling relaxed, refreshed and re-energised.”