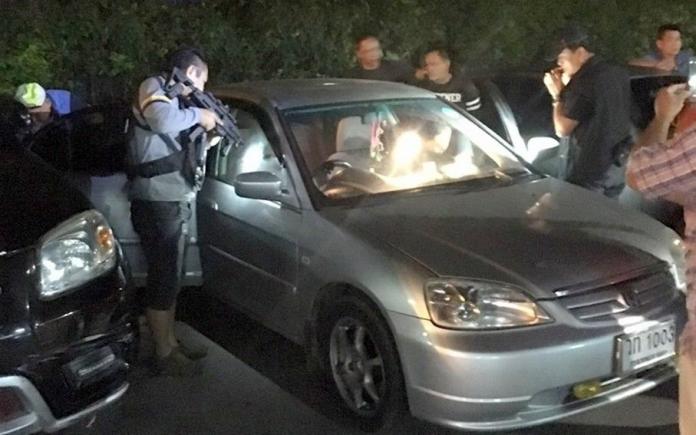 Suspect Sopon Saimee, 46, reportedly confessed to police that he delivered drugs for a gang leader who was based in Northern Thailand.

Following an informant’s tip-off, Sopon was arrested earlier this week at a gas station on the Chon Buri-inbound lane of Sukhumvit Highway in northern Pattaya with 60,000 meth pills that he was supposed to deliver to a customer. A search at his apartment in Ayutthaya yielded another 40,000 meth pills.

Based on the suspect’s information, police also retrieved another 100,000 meth pills beside Kanchanapisek Road in Bangkok’s Bang Khae district that he was supposed to pick up later, Nanthachat said. 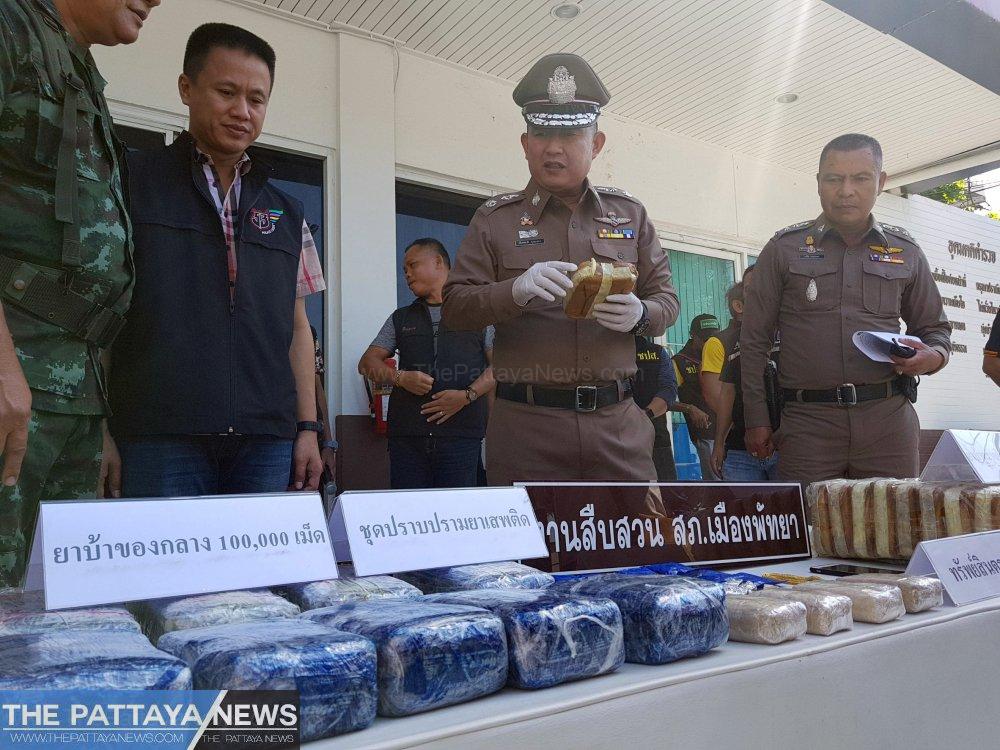 The police said Sopon had been arrested for possession of 2,900 meth pills in Samut Prakan in 2000. He was sentenced to 17 years in jail and released in July 2016. He will be facing similar charges this time as well.