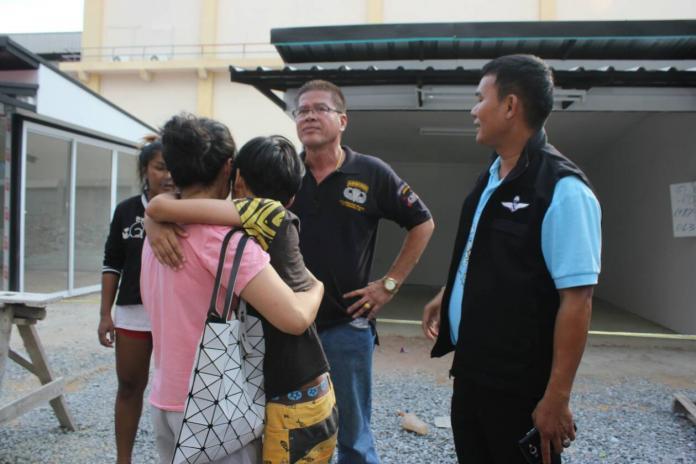 Here is a video of Pattaya Police conducting and planning a raid for a local drug dealer. The woman, a 41 year old Thai National, was living in squalid conditions in a small apartment near Soi VC. She was caught selling ice, or Yabba, in a staged bust involving marked notes and an undercover officer.

The woman admitted to selling drugs, but claimed it was the only way she could make money to feed her 11 year old child who was with her during the drug deal and in the apartment.

The child has been put into foster care at this time while the mother is looking to a long prison sentence as she is a repeat offender.