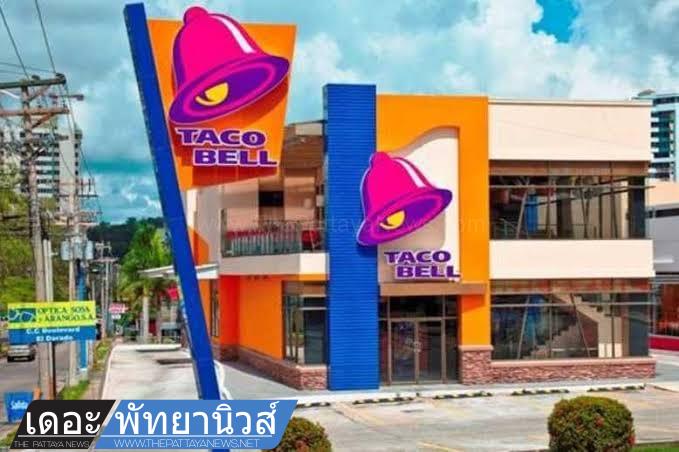 Taco Bell’s Thailand franchisee plans to open its first location in Bangkok by early next year, local news reports said. It is possible they could open as early as next month in time for the busy Christmas season. Plans for branches in cities such as Pattaya and Phuket are also on the table.

Thoresen Thai Agencies Pcl, Thailand’s Pizza Hut franchisee, has begun hiring employees for the restaurant in Mercury Ville, a mall at the BTS Chidlom stop on the elevated Bangkok Mass Transit System. The distinctive Taco Bell sign was installed this week.
Irvine-based Taco Bell is owned, along with Pizza Hut and KFC, by Louisville, Ky.-based Yum Brands Inc. It has about 7,000 locations, mostly in the U.S., and annual systemwide sales of $10 billion.

Taco Bell has said it wants to vastly expand overseas under International President Liz Williams, and has begun working in India, Brazil, Spain and other countries with large, well-capitalized organizations as franchisees.

Thoresen Thai trades publicly in Thailand at the equivalent of about a $320 million market cap.

Forbes calls Mahagitsiri’s father, Prayudh, the “coffee king” of Thailand, estimating the latter’s wealth at $1.5 billion, via his Quality Coffee Products, a joint-venture with Nestle that has 60% market share in the country. The family also has interests in mining, shipping, oil and real estate.