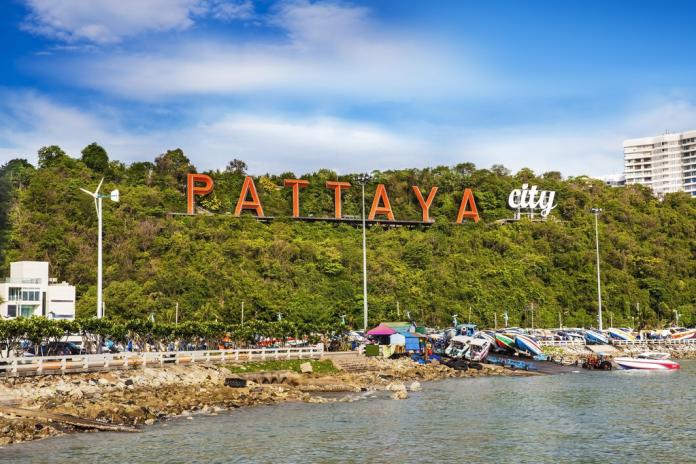 BANGKOK — Chinese mainland tourists to Thailand dropped 11.77 percent in August compared with the same month last year, according to Thailand’s Ministry of Tourism and Sports statistics.

The ministry said that some 3,228,595 foreign tourists visited Thailand in August, which marked a 3.04 percent increase when compared with the same month last year.

These foreign tourists contributed some 168 billion baht (5 billion U.S. dollars) to the country, which increased 2.79 percent when compared with August last year, according to the ministry.

Some 867,461 Chinese mainland tourists, the largest group among foreign tourists, visited Thailand in August, which marks an 11.77 percent decrease when compared with August last year.

Officials with TAT state that several factors have contributed to the decline, especially the well publicized sinking of a ferry in Phuket and resulting deaths of dozens of Chinese Nationals.