Twenty Chinese citizens were arrested this week in two raids in Pattaya and were charged with opening websites to deceive their compatriots in China. 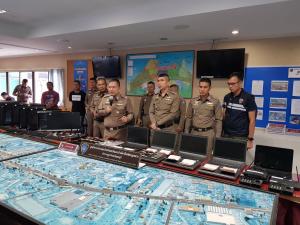 In the first raid, six Chinese men were arrested at a house on Soi Khao Talo in Moo 10 village in Tambon Nong Plue in Chon Buri’s Bang Lamung district.

They were charged with opening a website to deceive Chinese gamblers into making bogus bets. The six were also charged with unlawful entry into the kingdom as all had entered the country without a valid visa or passport. 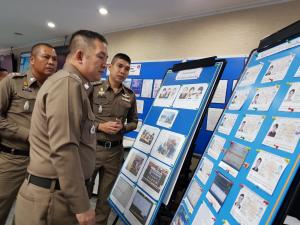 Police also seized five computers and 15 mobile phones from their house. Police said about 500,000 yuan (Bt2.4 million) was lost in bogus bets on the website each day and had been operating for an extended period of time.

In the second raid, police arrested 14 Chinese nationals at a house in the Viewpoint housing estate and at the Lumpini Jomthian Sea View condominium. 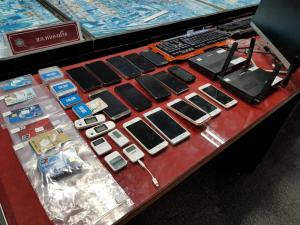 The 14 entered the country legally, the police said. They were charged with working without a permit and for opening a website to deceive Chinese investors to buy stocks, oil and foreign currency. All the investments disappeared, the police added.

All twenty Chinese Nationals will be held in Pattaya Remand Prison pending court appearances. After the court proceedings the six individuals without a legal passport will be submitted to immigration for deportation and overstay proceedings.