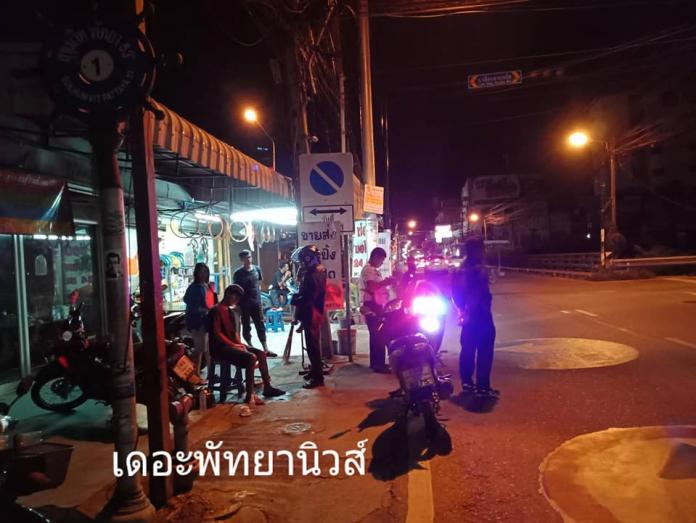 In the third accident last evening, in the early morning hours of August 28th, a motorbike with a man and his young daughter crashed in Soi Sukhimvit 53 causing light injuries.

The man, Mr. Chakkitti Sawai, 20 years old, sustained injuries to his right foot and leg and was taken to the hospital. His daughter, name withheld, was uninjured but was in shock and taken with her father to the hospital.

It is unknown if he will face any charges. Police will investigate CC television at the scene as well. The motorbike was only slightly damaged in the incident.