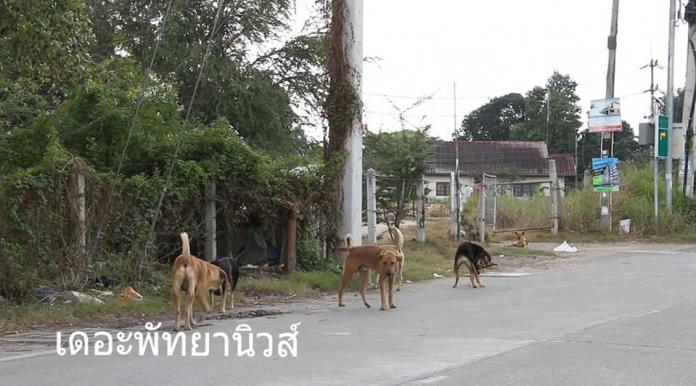 Local Residents, especially around Pratamnak Hill and the Soi 4 area are concerned about the increase in stray dogs in the area. Complaints from locals, Thai and expats alike, have a similar theme-some of the dogs are aggressive, there has been a rise in people being bitten and there have been several confirmed cases of rabies in the Pattaya area. (Editors Note: The confirmed cases of Rabies, however, have nearly all been in the outlying village areas of Chonburi and not Pattaya proper.)

Local dog shelters and charities estimate as many as 1,300 stray dogs living in the area of Pratamnak and Jomtien area alone. The estimate in Pattaya total is far, far higher. They suggested that giving vasectomies to the dogs will help curtail the population, however, the issue is the money and doctors available to do so. Additionally many Buddhists are against spaying and neutering animals as they feel it interferes with the natural order. 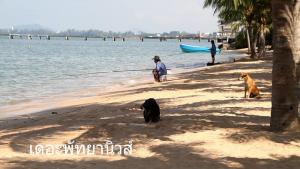 Local organizations have, however, provided free vaccinations and rabies shots to hundreds of dogs in the area to ensure that rabies are not spread and do not become a problem to tourists and local residents.

In Thailand, dogs are seen as lucky by many which is why so many can be seen around temples.  Kill shelters do not exist as due to Buddhist beliefs a dog could be a reincarnated person or kin. Animal cruelty laws and humane laws have come a long way in the past few years but have a long way to go.