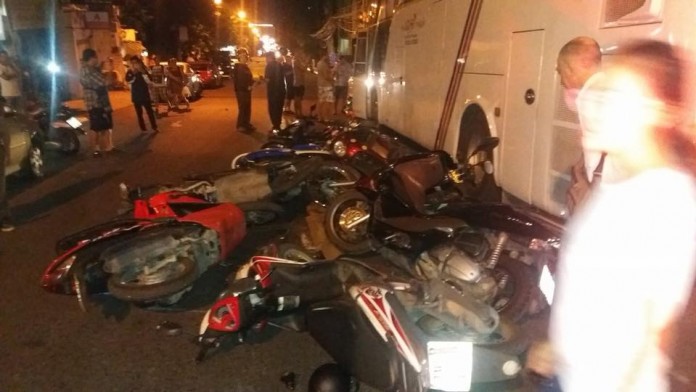 According to the National News Bureau of Thailand, Transport Minister, Arkhom Termpittayapaisith, said the measures were agreed on during the 7th Thailand-Japan Joint Working Group meeting held Wednesday at Novotel Bangkok Suvarnabhumi Airport.

According to NNT, the ministry and related agencies have already adopted measures based on the Japanese model for four pilot highway routes in Suphan Buri, Phetchabun, Uttaradit, and Khon Kaen provinces.

If successful, the measures will be expanded to eight additional provinces where the road accident rate is high.

During a field trip to Japan, officials concluded there were lessons to be learned from Japan as it places stringent rules on public transport for vehicles and equipment as well as the safety of drivers and passengers. 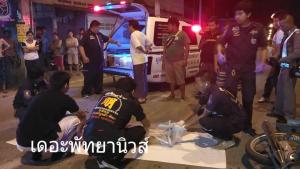 They are now being applied to the Thai public transport system.

Thailand has the second highest road fatalities per 1,000 of the population in the world. Efforts to reduce road fatalities especially during public holidays have so far failed to dent the accident rate.

As tourist arrivals grow to around 38 million this year, accidents involving foreigners are also on the rise and the government has pledged to improve safety and regulations for all forms of transport land and sea linked to tourism services.