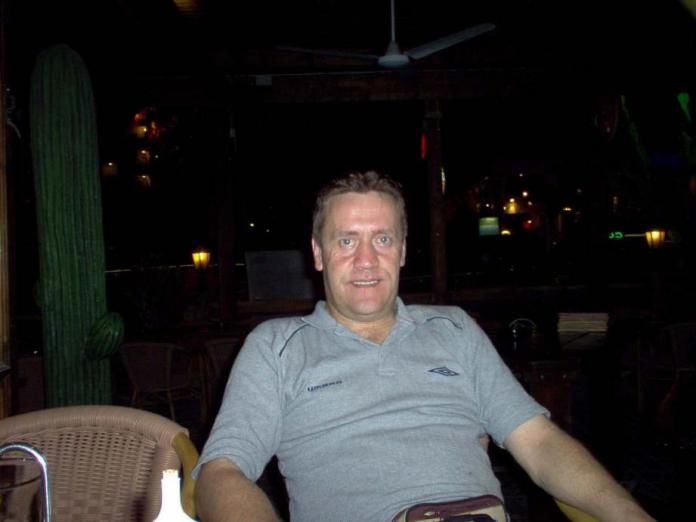 We reported previously how Gary Bell’s family reached out to Thailand news media and requested information on their missing father. Mr. Bell had been visiting Thailand, including the Bangkok and Pattaya area, for a month. He had been due to return home and missed his flight and was reported by family and friends to be in a difficult place mentally. He had not been in contact with his family, which is not like him, for his entire holiday.

His daughter, Nicola Bell, reached out to social media and local press for assistance on finding him and making sure he was ok. She reported on her facebook today, the 28th of July, that she has been contacted by police in Scotland.

The Scotland police, thanks to a tip submitted through the news media, successfully managed to locate Mr. Bell and have confirmed he is on his way home to the UK and is alive and well. His exact location and state of being are unknown, however, he is returning to his family and is healthy.

The Bell family wishes to thank everyone who shared and reached out to their followers and friends to let them know about the missing person. 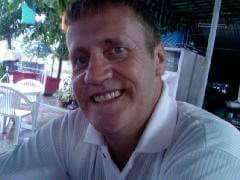