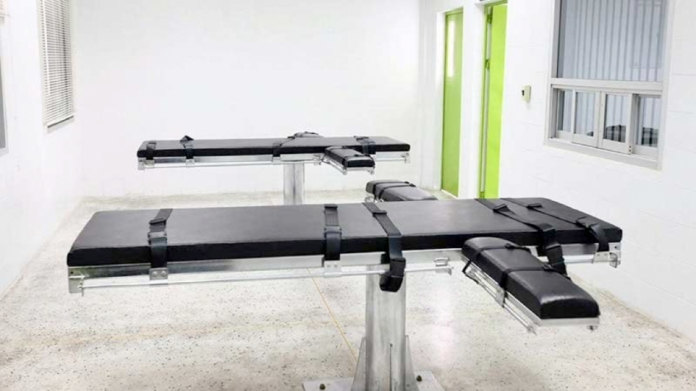 The Corrections Department stated that the execution of Theerasak Longji, who was found guilty of aggravated murder six years ago, reflected Thailand’s standpoint that “focuses on protecting society, rather than the rights and freedoms of wrongdoers,” and sends a warning message that serious crimes will be severely punished. The decision reverses a de facto moratorium on executions that Thailand had adopted over the past nine years and incorporated into the national action plan on human rights.

Human rights organizations across the world cried foul and stated their objections to the death penalty being resumed in Thailand.

According to the Corrections Department, as of April, there were 517 prisoners (415 men and 102 women) on death row in Thailand. Most were convicted of drug-related offenses. The fate of many of these people, who have sought commutation of their sentences, is now at risk.

The United Nations General Assembly has continually called on countries to establish a moratorium on the death penalty, progressively restrict the practice, and reduce the offenses for which it might be imposed – all with the view toward its eventual abolition.

Thailand, however, seems to willing to proceed forward with executing criminals with major offenses at this time.