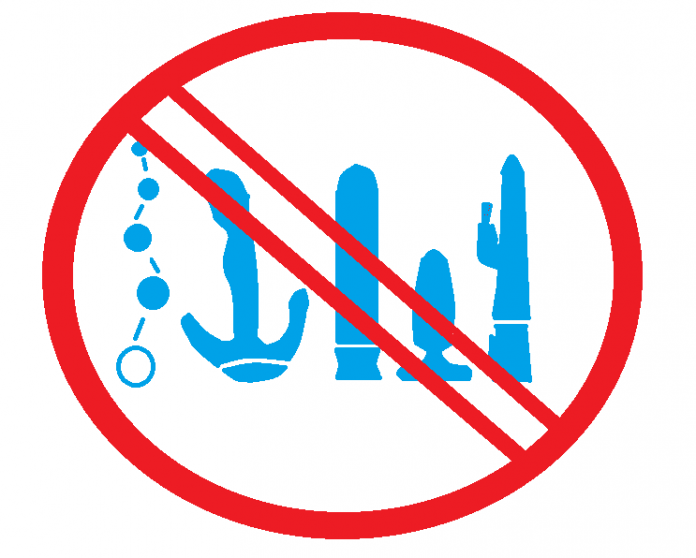 Earlier this week Salinee Chumsawan, Director of the Office of Culture Monitoring at the Culture Ministry spoke to reporters and the press in response to several publicized articles in foreign newspapers about tourists being detained and fined for bringing sex toys, such as vibrators, etc. to Thailand. The recent news articles led several countries, including England, to issue a travel alert to it’s citizens warning them that Sex Toys are against the law in Thailand to bring in, purchase or have.

Ms. Chumsawan stated to the press that Sex Toys should not be legalized as they are against the views of Thai society and offensive to most Thais. She also stated that people who have urges should instead meditate, visit a local temple or participate in sports.

This drew a firestorm on Thai social media with many Thai’s saying the issue is being swept under the table and acting like it isn’t there.

That being said, we here at The Pattaya News remind you that sex toys ARE against Thai law and penalties, like vaping, can be severe.