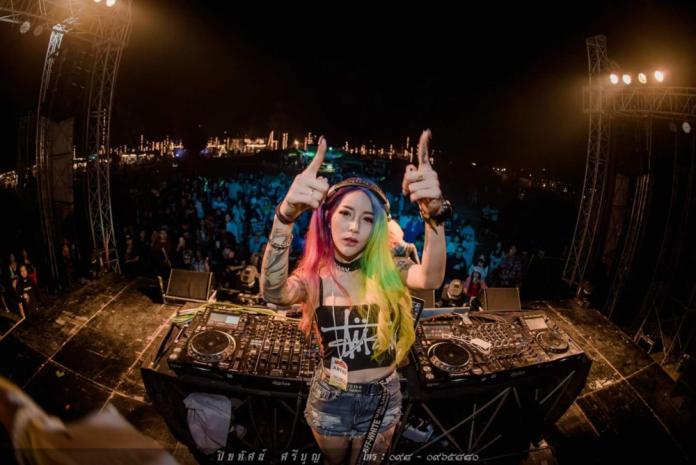 The popular Burn Club on Soi Buakhao was raided at 4AM in the early morning hours of April 11th, past it’s legal opening time of 2AM and several patrons tested positive for drug use.

DJ Katoy, also known as Kannikar, 24, who has more than 200,000 followers on Facebook and was working at the club as a DJ, was among six people whose urine tests showed signs of drug use.

She reportedly confessed to police that she had taken ketamine three days earlier.
Club manager Anapat Reung-urai, 50, was charged with keeping the club open too late, operating without a permit and selling alcohol beyond the legal time period.
Police will be charging DJ Katoy and the other five patrons arrested for drug use with the appropriate charges. 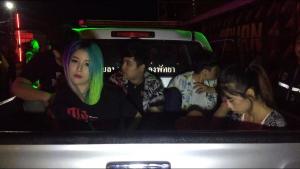