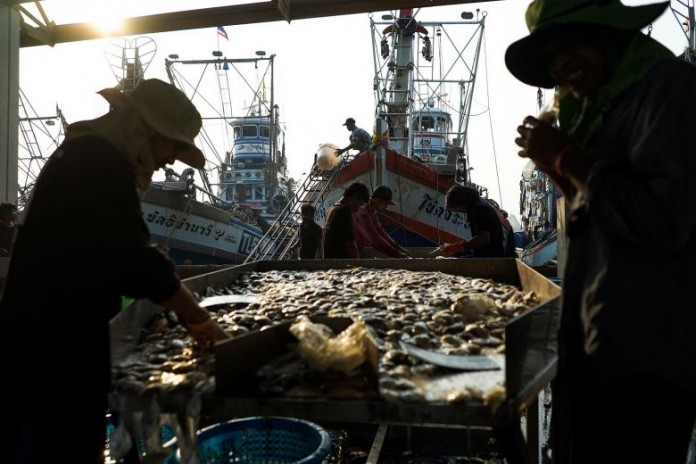 Thailand is the first country to receive a shipment of fresh fish from Japan’s Fukushima province following the March 2011 nuclear disaster after the tsunami there which contaminated the area.

A 110-kg shipment of fresh flounder was exported to Thailand on Wednesday (Feb 28), reported Jiji Press.

“We’re delighted to be able to sell fish worldwide from our prefecture,” Kanji Tachiya, head of a fisheries cooperative association in the city of Soma, was quoted as saying. “We’ll ship safe fish,” he added.

Flounder had been a staple fish in Fukushima and fetched high prices prior to the nuclear disaster, reported Asahi Shimbun.

In 2011, three reactors at Tokyo Electric Power’s Fukushima plant melted down after a magnitude 9 earthquake struck Japan, triggering a tsunami that devastated a swathe of Japan’s north-eastern coastline. More than 15,000 people were killed.

About 160,000 people fled their homes after the meltdowns caused explosions that dumped radioactive materials.

Japan was forced to suspend some agricultural and fisheries exports following the disaster.

Fishermen in Fukushima went back to work on a trial basis in June 2012. According to Japanese officials, no seafood had been found with radiation levels exceeding Japanese safety standards since April 2015.

In March last year (2017), the prefecture’s fisheries association halved the area covered by their voluntary fishing ban to a 10-km radius from the nuclear plant instead of 20km, reported Jiji.

We here at the Pattaya news might still pass on the fish, for now.